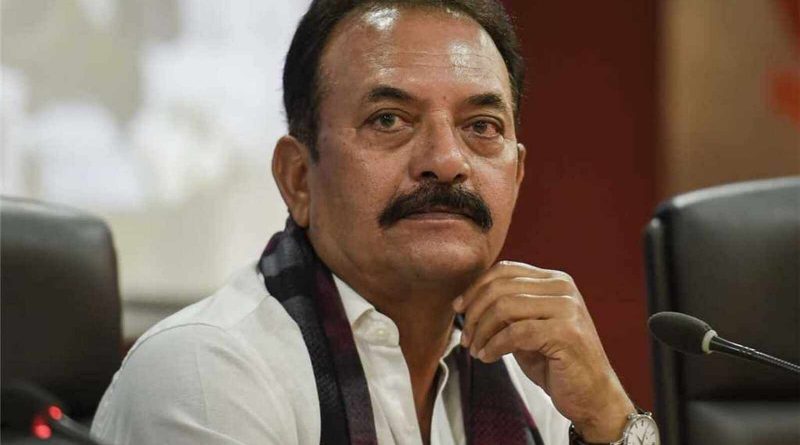 
Madan Lal, a World Cup-winning all-rounder, believes Riyan Parag is one of the few players who has not improved as the IPL has progressed from season to season.

Fans were outraged when Parag lambasted the third umpire after his catch of Marcus Stoinis was rejected, and later when he expressed disappointment at senior partner R Ashwin throughout a miscommunicated run-out. All of this after Parag finished the IPL 2022 season with only 183 runs from 17 matches.

Lal believes Parag is one of very few players who has not improved as the IPL has progressed from season to season. And it is harder to deny with the statement.

“Riyan Parag has appeared in all games but has not offered single effectiveness. When it comes to him, he is not a game-changer changer. Until now, all IPLs that have chosen to take players and all players who have participated have already shown improved performance and stepped up.”

“However, provided the number of chances available to him, this player (Parag) has made no progress. The slot in which he plays is very important in T20 cricket. Because that is where you can accelerate and score runs. Now if you can’t score runs from there, your difficulties will only increase,” Lal said on Sports Tak.

Riyan Parag has received total support from his coach:

Despite his on-field banter, Parag has got support from his coach/director at Rajasthan Royals, Kumar Sangakkara. The Sri Lanka legend defended the under-fire Parag, saying that a move up the batting order starting next season might perform to the best in him.

“I believe Riyan Parag… He has a lot of potentials, and we need to work him up to a higher batting average by the time we come in next season. I’m looking forward to training and developing him to be more of an early middle-order batsman than just a death-hitter. Because I believe he is skilled against both spin and pace, “Kumar Sangakkara.