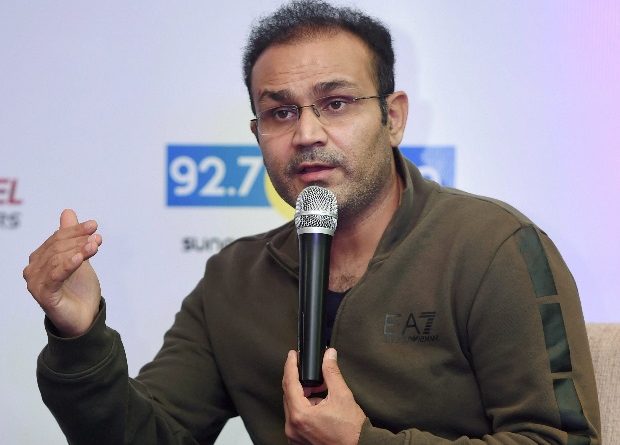 
Former Indian opener Virender Sehwag believes Mohammed Siraj will only be able to replace Siddarth Kaul in the playing XI for Wednesday’s IPL 2022 eliminator match if Virat Kohli backs him to do a better job.

In the IPL 2022 Eliminator, the Royal Challengers Bangalore (RCB) will face the Lucknow Super Giants (LSG) at Eden Gardens in Kolkata. Siraj was benched for Bangalore’s final league encounter against the Gujarat Titans (GT).

Kaul came in to replace him and gave up 43 runs in four overs without picking up a wicket.

Siraj has been a prominent member of the RCB squad in recent years, and he was one of their players retained ahead of the IPL 2022 auction. However, he has had a horrible campaign thus far, prompting the think tank to drop him from the Gujarat game.

I Would Stick To Siddarth Kaul Over Mohammad Siraj: Virendra Sehwag

Despite Kaul’s poor performance against GT, Sehwag believes RCB would persist with the winning combination unless Kohli has a different opinion. He further elaborated on Cricbuzz:

“I think that if Virat Kohli feels Mohammed Siraj is the better option and if he pushes for his selection, he might play. Kohli’s opinion has a lot of weightage. In such a scenario, we might see him playing the match. Otherwise, I don’t think Faf du Plessis and Sanjay Bangar would be thinking of bringing in Siraj for Kaul.

“I would stick to Siddarth Kaul over Mohammed Siraj. I feel he can bowl better in the slog compared to Siraj. He has slower ones and executes the yorker better. Along with Harshal Patel and Josh Hazlewood, he could be an option for RCB at the death.

“As we saw in Qualifier 1, the last three or four overs are extremely important irrespective of whether you bat first or second. If you have multiple options for those crucial overs, it would definitely help”, he further added.