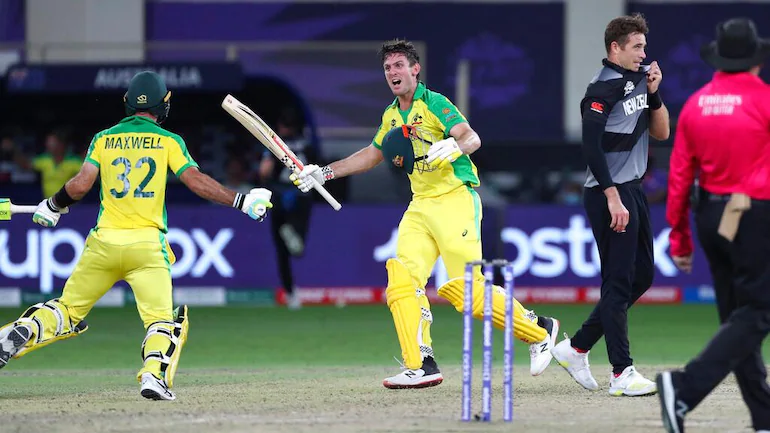 
Delhi Capitals assistant coach Shane Watson said Mitchell Marsh has got the best years of cricket in front of him.

Marsh went under a massive transformation period to cement his place as Australia’s No.3 in the shortest format.

He was the leading run-scorer in the T20I series against Bangladesh (156) and West Indies (256) where other Australian batters struggled to find their rhythm.

Marsh was sold to the Capitals in the 2022 IPL auction in February for a sum of INR 6.5 crore.

The Australian all-rounder suffered a hip injury during the Pakistan tour in March and was subsequently ruled out of the series. He moved to Delhi Capitals camp and completed his recovery process with physio Patrick Farhat.

Marsh took his time to settle in the Delhi Capitals batting line-up, he amassed 99 runs in the first five games before his 62-ball 89 against Rajasthan Royals overshadowed his lethargic start to the tournament. Watson hailed Marsh for his consistency in the shortest format in the past year and appreciated his conventional batting style.

“Just shows he is in the mental space he needs to be because he’s got amazing skills. He hits the ball so ridiculously hard for conventional cricket shots.

“There’s not too many people I’ve seen play like a cover or straight drive and hitting it so unbelievably hard without trying to. So, he’s only got his best years in front of him,” he added.

Delhi Capitals will take on Punjab Kings on Monday (May 16) in Navi Mumbai. Both teams will vie for a win to strengthen their chances for an IPL 2022 playoffs berth.

Also Read: IPL 2022: I Believe Mitchell Marsh Has Got The Game To Do Consistently Well In Test Cricket – DC’s Assistant Coach Shane Watson