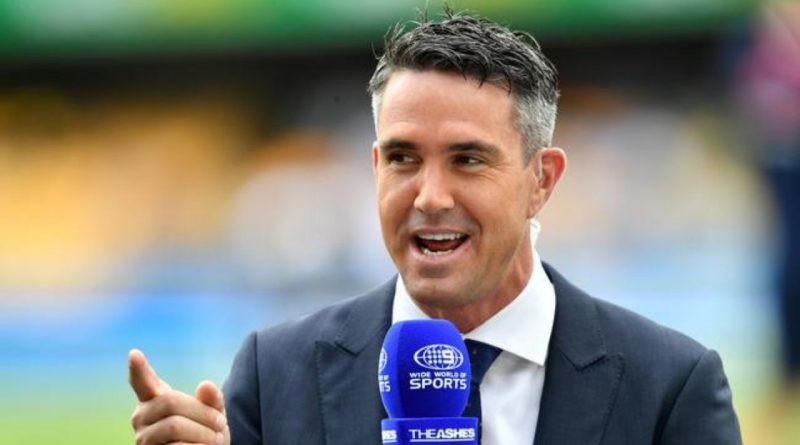 
Former England National Cricket Team captain Kevin Pietersen has named his IPL 2022 team of the tournament and he has included 6 Indian and 5 overseas players in his team.

” A truly historic campaign. The second-most runs ever scored in an IPL season, the joint-highest number of centuries, and some spectacular hitting. The best player on the planet,” said Pietersen on Betway Insider.

“[Quinton de Kock] hit an unbeaten 140 as he and KL Rahul batted the entire 20 overs unbeaten against KKR (and helped the team enter the IPL playoffs). That innings, combined with some other solid contributions, means he warrants a place in this team,” he said.

Lucknow Super Giants captain KL Rahul was Kevin Pietersen’s No.3 in the team and the former England captain labelled him as one of the most consistent batters across all formats.

“Another brilliant season, only overshadowed by the genius of Buttler. [ KL Rahul] Continues to be one of the most consistent batters across all formats,” he said.

The next player in Kevin Pietersen’s playing XI was Gujarat Titans skipper Hardik Pandya, who led his team to the IPL 2022 triumph. Also, explosive batter Liam Livingstone and David Miller were included. He elaborated:

“A captain’s effort. Led from the front throughout, scoring tough runs and taking huge wickets. Most importantly, brilliantly skippered Gujarat Titans to the title in their debut campaign.

“Liam Livingstone hit 34 sixes in 14 innings, second only to Buttler’s tally of 45. Hits the ball incredibly hard and scores incredibly quickly. Some player.

“Miller went to a new level in this competition. He scored double figures in his last 13 innings, which is stunning consistency for a death hitter. That run included a brilliant 94 against CSK and then one of the innings of the IPL, 68* to get Gujarat into the final against the Royals.”

“Averaging over 27 with the bat and taking 12 wickets is a great effort. That all-round output means that this was a fine campaign.

“Hit two sixes from the final two balls of the innings to earn Gujarat Titans a crucial victory over Punjab Kings early in the competition. Plenty more impressive batting since then means that he is one of the best death hitters around.”

“His [Umran Malik] impressive pace bowling peaked when he bowled the quickest ball of the competition against Delhi Capitals, registering at 157kph. India should be getting him into their team in all formats straight away.

“The Purple Cap winner has made RCB’s decision to let go of him look pretty silly. A hugely impressive campaign.

“Hazelwood was responsible for dragging RCB into the latter stages, taking seven wickets in his last three matches of the competition. Yet another player in this team who proves it’s possible to excel in all formats.”