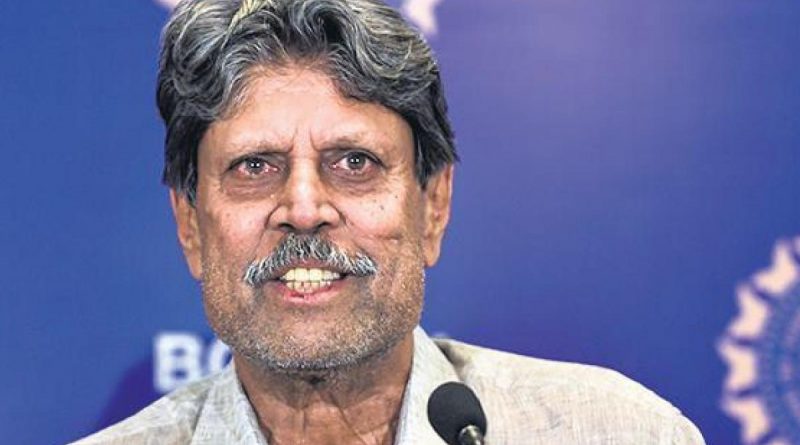 
Former India all-rounder Kapil Dev believes Ishan Kishan was influenced by the high bid he earned during the IPL 2022 mega auction in February.

Ishan was acquired by the Mumbai Indians for Rs. 15.25 crore, although the young left-handed opening batsman scored 418 runs at an average of 32.15, with three half-centuries – numbers that were higher than his previous season – many believed he underperformed.

Kapil believes that somewhere, the youngsters are cracking under the pressure of a high price tag, as seen by his showings.

“Ishan Kishan is under the burden of a 15-crore spend. We do not always agree, but it is true that when you strike the jackpot, things like this might happen. It is great that he was able to get such a large sum of money at the IPL auction.”

“No franchise would be foolish enough to spend such a large sum. They are aware that this guy is gifted, and as a result, they have high expectations. However, there are moments when a player feels under pressure “On the YouTube show Uncut, Kapil Dev stated.

‘We saw Yuvraj buckle under the pressure of big bucks too’: Kapil Dev

Kapil Dev, a former India World Cup-winning winning skipper, looked through the record books to find some individuals from Indian cricket who had met with similar fates. Yuvraj Singh was purchased for 14 crores by the Delhi Capitals (formerly Delhi Daredevils) in 2014, and he went on to score 376 runs in 14 games, including three fifties, at an average of little over 34.

“We have also seen Yuvraj crumble under the weight of large sums of money. He was aware of it as well. The same thing happened to Dinesh Karthik and the Pathan brothers, they all made a lot of money. As a result, receiving a large sum of money can place a strain on a player’s performance. At the same moment, some kids are not under any pressure and play with abandon “Kapil Dev made a point.

Ishan Kishan was purchased by Mumbai Indians for ₹15.25 crore and the young left-handed opener scored 418 runs at an average of 32.15.