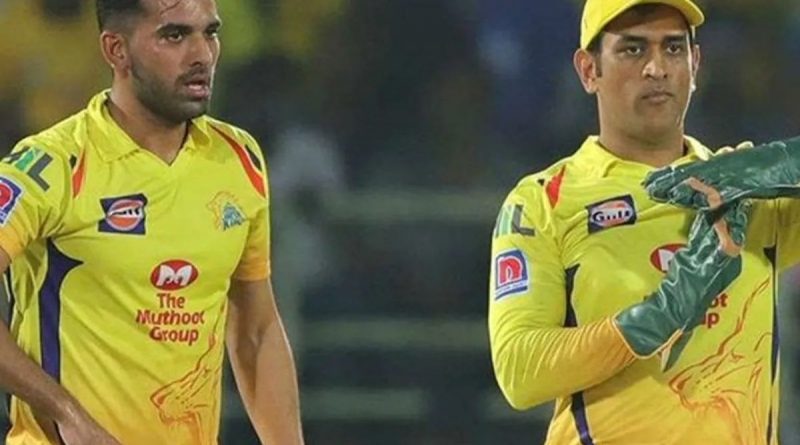 Chahar, who was bought by CSK for a whopping sum of INR 14 crores, sustained a hamstring injury during the final T20I match against West Indies. Chahar was subsequently ruled out of the Sri Lanka series and reports have suggested that the 29-year-old will miss the major part of the IPL 2022.

CSK under new skipper Ravindra Jadeja suffered a horrendous start to IPL 2022 after recording four straight losses, the team is currently languishing at the bottom of the points table.

CSK need Deepak Chahar because he takes a lot of pressure off the other bowlers: Brad Hogg

Hogg is hopeful for Chahar to recover as soon as possible and join the Yellow Army as the Australian believes the Ravindra Jadeja-led side lacks depth in pace bowling and they are also missing a genuine leg-spinner.

“The bowling of CSK, there’s a big hole there. Deepak Chahar might not play the whole season. Hopefully, he gets there halfway through the season because they need him – that swing, the way he picks up wickets with the swing bowling in the powerplay overs.

“It takes a lot of pressure off the other bowlers, especially the spinners in those middle overs,” Hogg said on his YouTube channel.

“The overseas quicks aren’t firing and they don’t have too much depth in their pace bowling which is a problem. Let’s talk about spin. They don’t have a genuine wicket-taking option, such as a leg-spinner in their squad. They need that wicket-taking ability,” he added.

CSK will play their next match against Royal Challengers Bangalore (RCB) on April 12 at Dr DY Patil Sports Academy in Navi Mumbai.