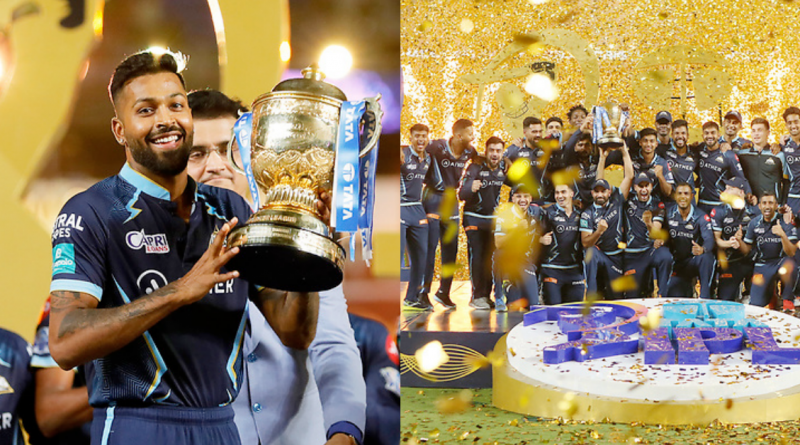 Hardik, in his debut season as a skipper in the Indian Premier League (IPL), led debutants Gujarat Titans to the IPL 2022 triumph. In the final of the IPL 2022, GT defeated Rajasthan Royals by 7 wickets at the Narendra Modi Stadium, Ahmedabad.

Also, Hardik played a pivotal role in the team’s success in the tournament. In the summit clash, skipper Hardik led from the front picking 3 huge wickets of Jos Buttler, Sanju Samson and Shimron Hetmyer. Also, he scored crucial 34 runs.

In an interview with Sportskeeda, Harbhajan labelled Hardik as the best captain of the Indian Premier League 2022. He added that Hardik is a good captain and he can lead the India National Cricket Team if the situation demands. He stated:

“Hardik Pandya has got to be the best captain of IPL 2022. He showed intent as a leader. Whatever doubts that were there surrounding his fitness, he has cleared all of them. His positive captaincy is a good sign for the future because he can lead Team India if needed.”

Former India off-spinner further said that Hardik is a different personality off the field but on the field, he is “very serious, calm and composed”. He asserted:

“Pandya has a different personality altogether off the field. But, when he is on it, he is a different leader. He is very serious, calm and composed on the field. He showed how to take the team forward. He impressed the most.”