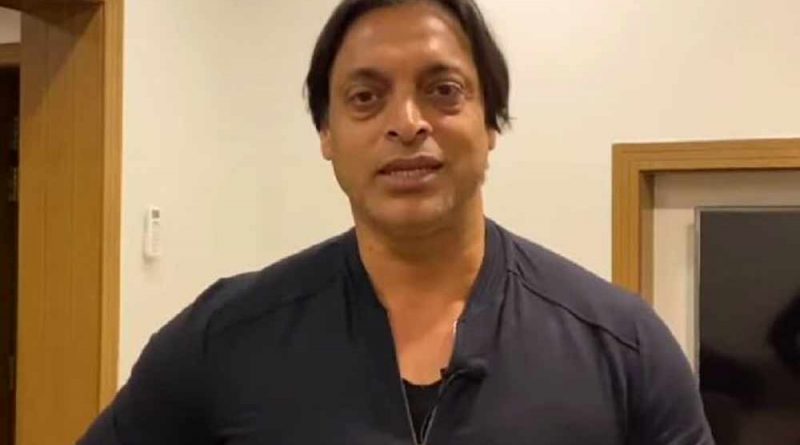 Karthik has seen a whirlwind turnaround in white-ball cricket. The Tamil Nadu wicketkeeper-batter has garnered attention for his phenomenal hitting in the slog overs for RCB.

Karthik made 284 runs in 14 innings at 57.4 and a staggering strike rate of 191.33 in the IPL 2022 so far. In the match against SRH, Karthik slammed eight-ball 30 runs including 22 of IPL debutant Fazalhaq Farooqi in the last four balls of the innings.

There was nothing different in the match against Delhi Capitals as Karthik slammed 66 runs in 34 balls. He hit Capitals pacer Mustafizur Rahman for 28 runs (four boundaries and a couple of sixes) in the 18th over to push RCB’s score to 189.

Karthik’s power-hitting spree earned him a recall to India’s squad for the upcoming five-match T20I series against South Africa at home.

Akhtar was delighted with Karthik’s comeback journey and said the Indian wicketkeeper-batter is very strong.

“I usually avoid speaking about people’s personal lives. What I want to say here is that he had suffered some setbacks in his personal life, but he came back really well after that. I have followed his personal life and read quite a bit about it. And I really like how he has come back. I would say well done to him. This is what attitude is all about,” Akhtar told Sportskeeda.

“It’s a big thing. Dinesh Karthik is a player from my era. He’s really fit and mentally strong. Good things happen to good people. Great to see the way he has made a comeback into the Indian team. My best wishes are with him,” he added.

Karthik will play for RCB in their Eliminator clash against Lucknow Super Giants (LSG) on Wednesday (May 25).