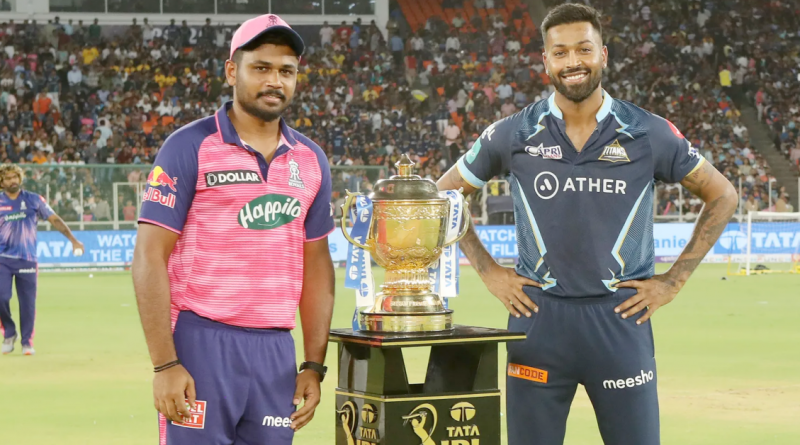 
Rajasthan Royals (RR) captain Sanju Samson was disappointed with the outcome of the final but was proud of the effort put in by his team in the IPL 2022 season.

Samson and co. put in a valiant effort throughout the season but fell short on the final hurdle. They finished in second place but lost to Gujarat Titans (GT) in Qualifier 1 before defeating Royal Challengers Bangalore (RCB) in Qualifier 2.

In the final, they made a brave decision to bat first but it backfired quite hard. RR put up only 130/9 on the board which was chased down by GT in the 19th over to lift their maiden title.

“This season was really special for us. Last two-three seasons all the fans, everyone was having a really hard time. Good to give them some happy moments. Really proud of my team. Great youngsters, great senior players. One off day today but really proud of my team,” Samson said after the game.

Samson congratulated Gujarat on the win, who finished the league stage on the top of the points table. They were the most consistent team and each player on the team stepped up at different stages of the league.

“Right from the auctions we wanted to have quality bowlers, they win you tournaments. The role was completely different this year, having Jos Buttler playing 20 overs.” “All batters had a different mindset to play around him. Was a decent season for me. Nice 30s and 40s, nice 20s, happy with it. Huge congratulations to the Gujarat Titans, they’ve deserved the win tonight,” Samson added.

Also Read – IPL 2022: I Have Exceeded All My Expectations From This Season – Jos Buttler After Being Named Man Of The Series