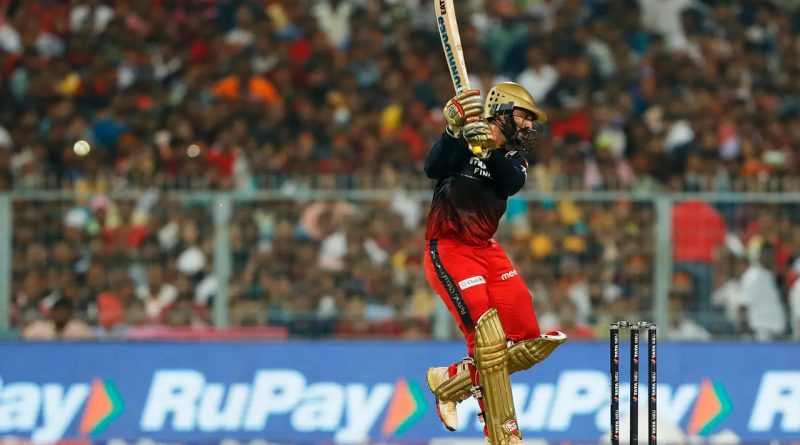 
Dinesh Karthik, the Royal Challengers Bangalore wicketkeeper-batsman, has been “reprimanded” for violating the IPL Code of Conduct, according to an official IPL media statement issued on Friday. Karthik broke the Code of Conduct during RCB’s Eliminator match against Lucknow Super Giants at Eden Gardens in Kolkata on Wednesday.

RCB defeated LSG in the Eliminator and will now face Rajasthan Royals in Qualifier 2.

Dinesh Karthik Has Been In Scintillating Form In IPL 2022

“Mr. Karthik admitted to the Level 1 offence under Article 2.3 of the IPL Code of Conduct and accepted the sanction,” stated the release. The Match Referee’s judgement is decisive and binding for Level 1 Code of Conduct violations, according to the IPL

Karthik scored an undefeated 37 runs off 23 balls in the Eliminator against LSG, as he and Rajat Patidar (112 not out) helped RCB reach 207/4 in 20 overs. RCB eventually won by 14 runs, and they will now face Rajasthan Royals in Qualifier 2. After Mumbai Indians defeated Delhi Capitals at Wankhede Stadium, RCB qualified for the playoffs.

RCB were ranked fourth in the points table. Karthik has 324 runs in 15 matches in the current season. He has recently been named in India’s T20I team for the five-match series against South Africa. This IPL season, Karthik is averaging 64.80 for RCB, with a strike rate of 187.28 and a top score of 66 against Delhi Capitals.

Karthik will be making a comeback to the Indian team after a gap of three years and he would want that he can replicate the same success he has had with RCB on the international stage. But before that series gets underway RCB have to face RR on Friday as they look to fight to enter their 4th IPL final.

Karthik had turned into a cricket pundit for Sky Sports last year but now he is back in the Indian team.