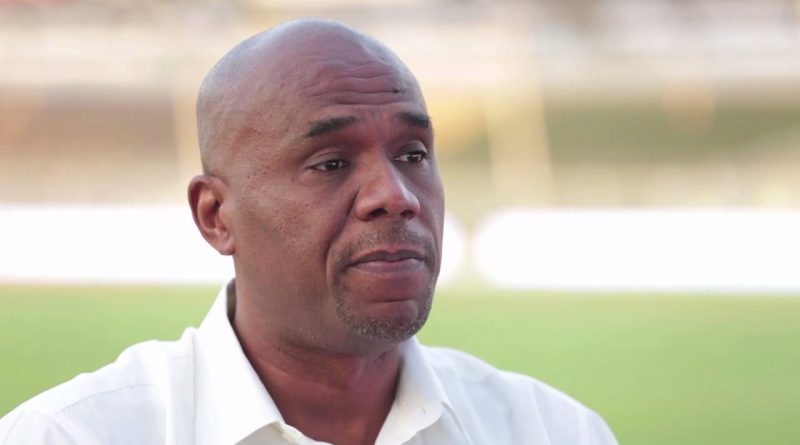 GT defeated Rajasthan Royals (RR) by 7 wickets in the final, securing the trophy in their very first attempt in the league. Not many gave them a chance after the auction but GT put up team performances that were unparalleled.

Following the resounding win, Bishop lavished praise on Hardik Pandya, who was the Player of the Match in the final. He scored 34 off 31 deliveries in the run chase having earlier taken three crucial wickets with the ball, including that of Jos Buttler.

“By the way, Hardik Pandya is gold for any team once he’s fit to bowl. Congrats to Hardik Pandya and his @gujarat_titans one of two franchises to win the IPL in their first season. Wonderful bowling unit and so many different guys stepping up all season,” Bishop had said after the final.

“Wanted to show what I have worked hard for” – Hardik Pandya

Hardik had worked his way back to match fitness having been dropped from the Indian team and he couldn’t be more delighted with the way the tournament panned out – both on an individual basis and with regards to the team.

“I wanted to show what I have worked hard for, and today was the day from my bowling point of view, I saved the best for the best [stage]. I think [that] the second ball of my spell that I bowled, after getting Sanju [Samson] out, I saw that if you hit the wicket hard and if you bowl in on the seam, something is going to happen.” “So, for me, it was all about sticking to the right lengths and asking the batters to play a good shot rather than me trying something and giving a boundary,” Hardik stated after the victory.

Also Read- IPL 2022 Final: “During This Season We Struck Down As A Family And This Is The Result”- GT Pacer Mohammed Shami