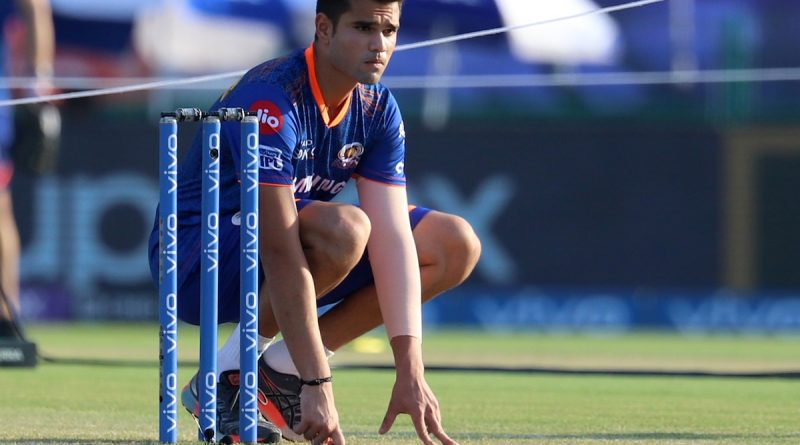 There were many players who stood out with astonishing performances in IPL 2022. There were also others who failed to grab the limelight and could not showcase their magics. However, there was also another group of players who did not get even a single opportunity to play. Here we talk about benched XI of the IPL 2022 tournament.

IPL 2022: Benched XI Of The Tournament

Yash Dhull is the first player on this list. The right-handed batsman was picked by Delhi Capitals in IPL 2022. After Dhull’s amazing performances in U19 T20 World Cup 2021 and Ranji Trophy 21-22, he emerged as a popular name in the DC set-up for the 2022 season. However, he did not play any match in the tournament.