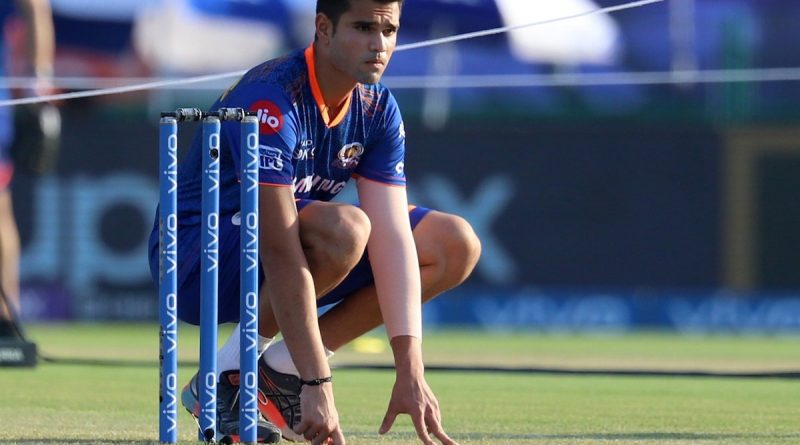 
The IPL 2022 season was all about opportunities Umran Malik, Arshdeep Singh, Tilak Verma, Rahul Tripathi, and Rajat Patidar are some of the Indian players who left an impact on the season. Among the foreign players, Shimron Hetmyer, Tim David, and Dewald Brevis are some of the names who took opportunities.

While a few good players were given consistent opportunities, a few of them were benched throughout the season or given games few and far between. It all came down to team combination for which many players especially the overseas ones had to kind of sacrifice their position.

In this article, we take a look at players who were benched almost throughout the season and should have played more games.

IPL 2022: Benched XI Of The Season Which Can Beat Any Team

The Kiwi opener is one of the most promising T20 cricketers going around. He was picked up by Sunrisers Hyderabad but was not given too many games for the franchise as Kane Williamson held up one spot despite low returns.