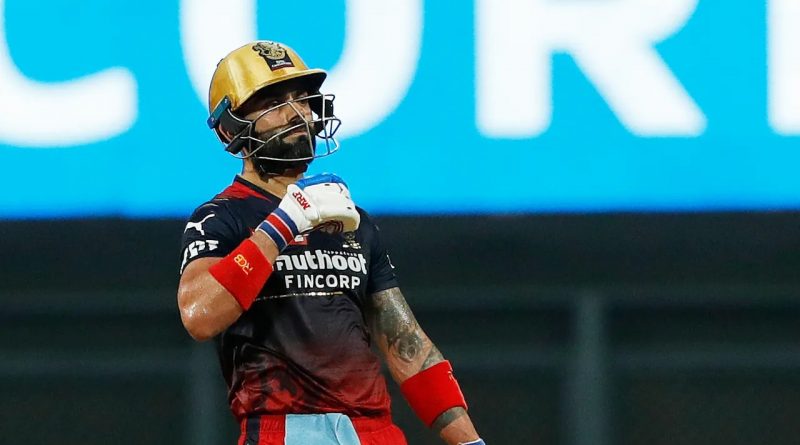 Royal Challengers Bangalore were under the captaincy of a new leader, Faf du Plessis, in the Indian Premier League 2022 as Kohli had stepped down as RCB skipper after the conclusion of the IPL 2021.

The Faf du Plessis-led side performed brilliantly in the cash-rich league and unlike previous seasons the Royal Challengers Bangalore were not over-dependent on star players and each and every player made a significant contribution to the team.

Also, Royal Challengers Bangalore got the luck factor on their side as Mumbai Indians (MI) had defeated Delhi Capitals (DC) in their last league stage game of the Indian Premier League 2022 to help RCB secure the 4th and last playoffs spot.

However, despite performing well the Royal Challengers Bangalore once again failed to win the trophy as they got knocked out of the tournament after the loss in Qualifier 2.

Notably, Faf du Plessis and Co. lost by 7 wickets against Sanju Samson-led Rajasthan Royals in Qualifier 2 at the Narendra Modi Stadium, Ahmedabad on Friday, May 27.

On Saturday, May 28, Virat Kohli took to Twitter to pen a heartfelt note to the fans, team management and support staff.

“Sometimes you win, and sometimes you don’t, but the 12th Man Army, you have been fantastic, always backing us throughout our campaign. You make cricket special. The learning never stops. (1/2),” Kohli wrote on his official social media handles.

“A big thanks to the management, support staff and all the people who are part of this amazing franchise. See you next season @RCBTweets #PlayBold (2/2).”

A big thanks to the management, support staff and all the people who are part of this amazing franchise. See you next season ❤️ @RCBTweets #PlayBold (2/2)

Talking about Kohli’s performance in the IPL 2022, he scored just 341 runs in the tournament at an average of 22.73 and a strike rate of 115.98, including two half-centuries amongst which one came at a below-par strike rate.

Also Read: Do I Say It Is A Concern? I Do; We Want More From Virat Kohli – Brett Lee