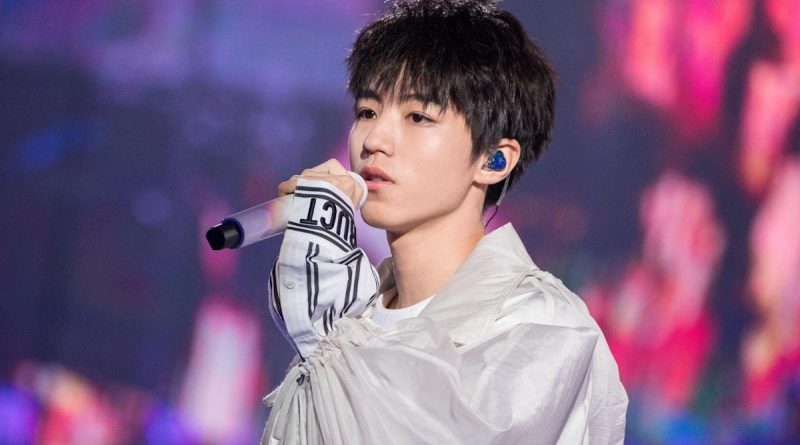 
(Bloomberg) — Intel Corp. apologized after its opposition to Xinjiang labor sparked a backlash against the U.S. chipmaker in China, highlighting how multinational companies are increasingly getting caught up in a geopolitcal spat between two global powers over issues such as human rights.

The chipmaker sent a letter asking suppliers not to use any labor or products sourced from Xinjiang “in order to ensure compliance with U.S. legal requirements,” it said in a WeChat statement Thursday. The company had no other intention and did not mean to express a position on the matter, according to the statement.

“We thank everyone for raising their questions and concerns and respect the sensitivity of the issue in China,” Intel said. “As a multinational company, we operate in a constantly evolving and complex global environment and should adopt a prudent attitude. For causing trouble to our esteemed Chinese customers, partners and the general public, we express our sincere apologies.”

Intel’s apology comes after social media users this week seized on the issue to criticize the U.S. firm. The lead singer of TFBoys — one of China’s most popular boy bands — Wang Junkai said it will terminate all partnerships with the U.S. company immediately, according to a statement by his studio Wednesday. The studio said it had repeatedly asked Intel to “express a correct stance,” but the chipmaker had yet to respond.

“National interests trump everything!” the studio wrote in its post.

Intel’s continuing access to the Chinese market is crucial to its growth as it struggles with increasing competition. China is the largest consumer of semiconductors in general and the biggest market place for personal computers, the main destination for Intel’s microprocessors. The chipmaker derived more than a quarter of its 2020 revenue from the country.

The Santa Clara, California-based company is increasingly dealing with geopolitical tensions that make its place in the global supply chain more difficult to maintain. Intel wants U.S. and European government money to help fund its expansion plans at a time when its home country is increasingly at odds with China. As recently as last week, the Biden administration was considering options to increase sanctions against Chinese chipmakers as part of a push to prevent the world’s most populous country from strengthening its domestic chip industry.

Western governments including the U.S. have accused Beijing of employing forced labor in Xinjiang, including in the cotton industry, and imposed sanctions over alleged human rights abuses. China has repeatedly dismissed the allegations as lies and retaliated with sanctions of its own.

Before the spat erupted, Wang had been a brand ambassador for Intel. TFBoys have performed multiple times at CCTV’s Lunar New Year gala and at other national holiday celebrations, suggesting the band enjoys the government’s support. The 22-year-old Wang, who also goes by the English name Karry, had cut ties with Dolce & Gabbana in 2018 after the Italian brand posted a video deemed by many to denigrate Chinese people. As of Thursday morning, Wang had more than 80 million fans on Weibo.

The Communist Party’s Global Times cited unnamed analysts as warning that while no official measures had been taken by China, the severing of ties by the pop idol “serves as a fresh warning siren” to Intel and other foreign companies that wanted to profit from the Chinese market, but were at the same time seeking to undermine the country’s core interests.