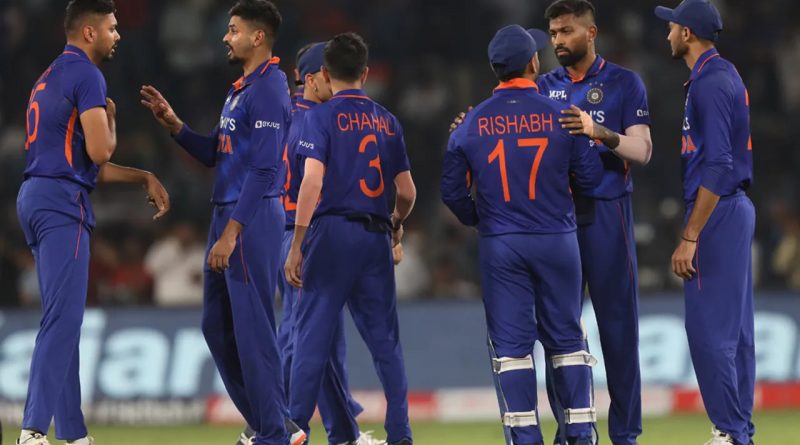 The Proteas after winning the first two games have lost the next two. They are chasing history as they have not lost a bilateral series across formats against India in India since 2011. India, on the other hand, has not lost a bilateral T20I series at home since 2019. One of these two records will change come Sunday.

The Indian team management have backed a set of players in the first four games. After having an ordinary outing in the first two games, the players bounced back in the next two games. Barring any last-minute injuries, the same XI players should play the final T20I In Bengaluru as well.

After scoring his maiden T20I fifty in the third T20I, Gaikwad fell cheaply again in Rajkot. In the final T20I, he needs to get another substantial score under his belt and needs to give his team a good start.