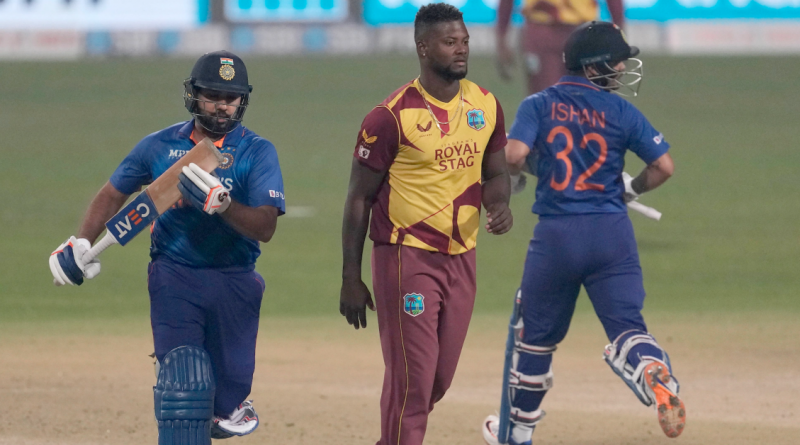 India had last traveled to the Caribbean in 2019 just after the World Cup in England and defeated the home team in all three formats, including a 2-0 drubbing in the Test series. India had won the T20I series 3-0 and the ODI series 2-0 with one game rained out.

Now as India prepares for another tour of the West Indies, this time only in the limited-overs format, they will commence their tour on July 22 in Trinidad and Tobago with three ODI matches from July 22 to 27 at Queen’s Park Oval, Port of Spain, followed by five T20Is in three separate venues.

The first T20I on Friday, July 29 will be historic as the first-ever Men’s T20I to be played at the Brian Lara Cricket Academy in the south of Trinidad. The venue for the back-to-back second and third T20I matches is Warner Park, St Kitts.

The last two T20I matches will move to the United States of America, where they will be played back-to-back at the Broward County Cricket Stadium in Lauderhill, Florida from August 6 and 7.

“We are delighted to announce the match schedule for the men’s international calendar at home for the rest of the year. We know our supporters will be delighted with the news that the matches are being played all across the region as well as those living in the USA will be able to see their favourite players in action,” said Johnny Grave, CEO of CWI.

Also Read: West Indies Series Is Important, Will Try To Win And Get Points – Babar Azam