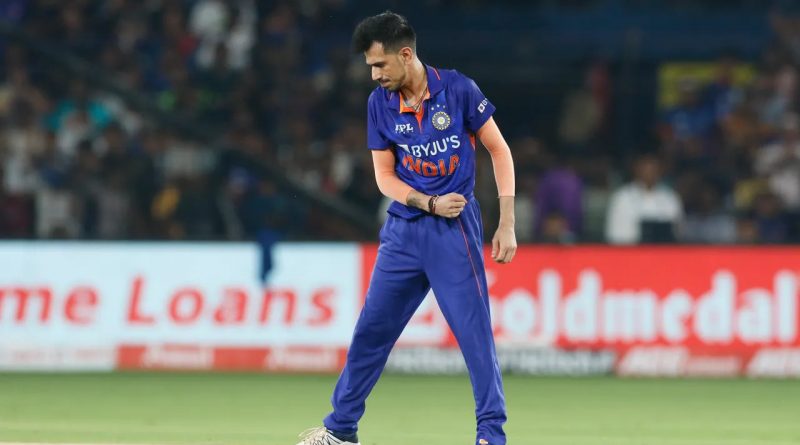 
Former Indian player Gautam Gambhir said Yuzvendra Chahal must bowl with an attacking mindset with the hunger to pick wickets and make a difference for the team. South Africa defeated India by four wickets in the second T20I at the Barabati Cricket Stadium on Sunday to take a 2-0 lead in the five-match series.

Heinrich Klaasen, who kept the wickets in the absence of regular wicketkeeper Quinton de Kock, played a quintessential hand for the visitors in the tricky chase of 149.

Despite Indian pacer Bhuvneshwar Kumar running through the Proteas batting order upfront in the chase with three wickets in the Powerplay overs, Klaasen stood firm at the crease and resurrected their innings alongside skipper Temba Bavuma.

Klaasen pressed the accelerator button in the 64-run partnership with Bavuma, who scored 35 off 30 balls with four boundaries and a six. The duo saw the threat of Bhuvneshwar’s fiery spell and brought South Africa back into the game.

Chahal conceded four runs in his first over only to face the wrath of Klaasen in the remaining overs. Klaasen smashed Chahal for a total of three sixes and a boundary in their enticing battle. Chahal cleaned up Bavuma in the 13th over but leaked 23 runs in his final over of an expensive spell of 1/49.

Gambhir said Chahal should have the intensity to pick wickets even if he gets beaten up for big strikes and should avoid bowling deliveries in quick succession.

“It’s very important to vary your pace. If Chahal thinks ‘I’ll bowl tight and get wickets’, it’s not going to happen. That’s the job of a left-arm spinner. A finger spinner is your defensive bowler but a wrist spinner is your attacking option. He (Chahal) needs to have an attacking mindset,” Gambhir told Star Sports.

“He can give 50 runs in four overs. But if he picks up three wickets, he can take the team to a situation from where it can win the match. But if he concedes 40-50 runs and gets just one wicket, it’s a problem. 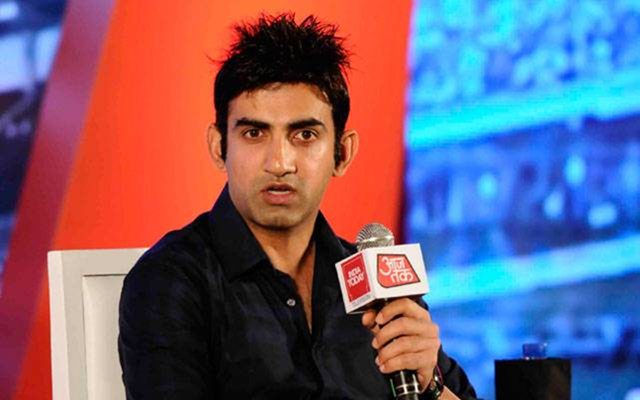 “He needs to bowl slow and tempt the batter. No issues if he gets his for a couple of sixes. In the second T20I, none of the SA batters tried to step out against Chahal. They were hitting the leg-spinner from the crease, which means he (Chahal) was trying to bowl it fast. We expect those kinds of deliveries from Axar, not Chahal,” he further added.

India will play South Africa in the third T20I on Tuesday (June 14) at the ACA-VDCA Cricket Stadium in Visakhapatnam.