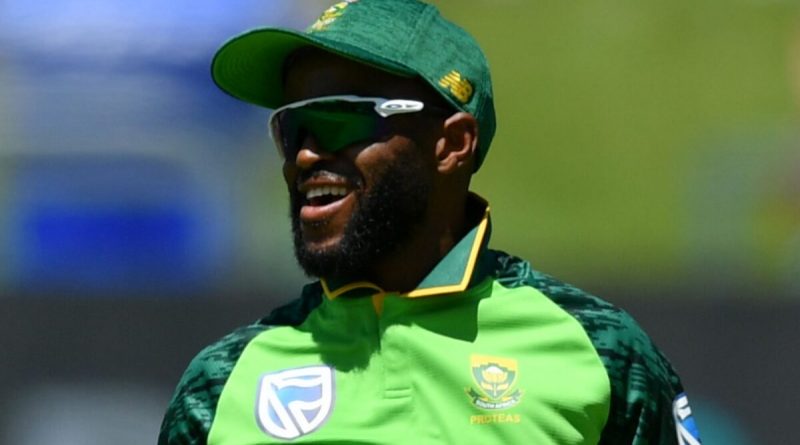 
As the South Africa squad prepares for a five-match tour of India beginning in June, South Africa skipper Temba Bavuma is open to talks with David Miller about batting higher up the order in the series.

Miller has struggled for South Africa in white-ball cricket in recent years, but he had a fantastic Indian Premier League (IPL) season with champions Gujarat Titans in a startling turn of events.

He batted largely at number five, rather than his normal number six, for South Africa, where he scored 481 runs at an average of 68.71 and a strike rate of 143.

Whatever Feelings of Insecurities David Miller Had Are Gone Now: Temba Bavuma

Speaking ahead of the series, Bavuma said, “He has performed exceedingly well in IPL. Whatever feelings of insecurity he had are gone now. We will have a conversation. He is an important member of the team. If he feels he can add more value higher up the order, it is a conversation to have.”

With the T20 World Cup in Australia coming up in October, South Africa would aim to solidify their batting order in this series. Bavuma went on to say that as much as they want to win the series, there would be some rotation to help handle the pressure.

“We haven’t got together as a team but the rest of the (non-IPL players) have had good sessions. We will arrive a bit early to get familiarised. With multiple formats (this season), it will be important to manage the workload, especially the bowlers,” Bavuma further added.

The series begins on June 9 in Delhi and concludes 10 days later in Bangaluru.