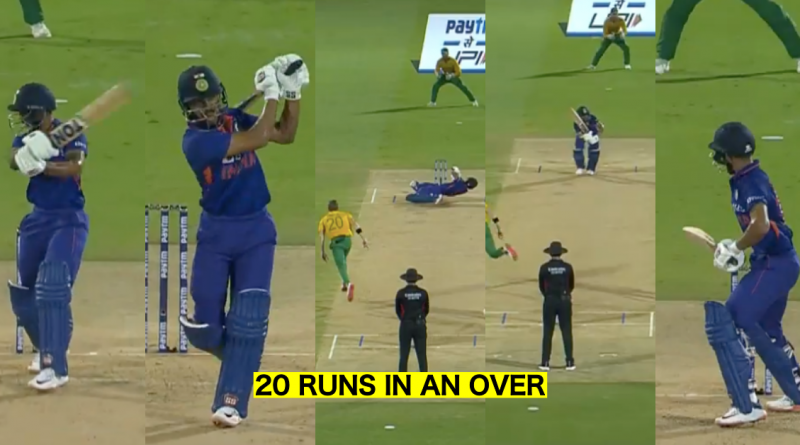 India once again lost the toss and was asked to bat first in a must-win game for them to be alive in the series. The openers began cautiously before Gaikwad took on the fastest bowler in the Proteas team.

He hit Nortje in the 5th over of the innings for five consecutive boundaries, with two of them coming off short balls which Gaikwad had no clue about.

After a sedate start, it was the perfect launching pad for the Indian team as their score got a huge boost from 28 in four overs in the powerplay to 48 with one over to go.

Meanwhile, both teams made no changes to their playing XI. South Africa continued with their team that defeated India in Delhi and Cuttack and will be eyeing a series win today.