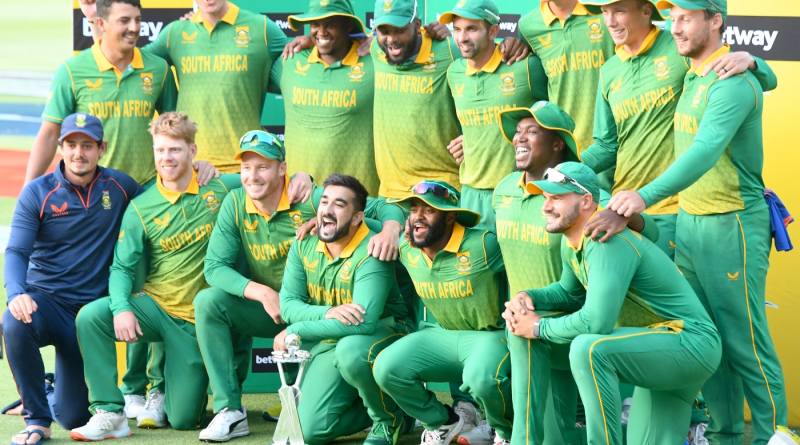 The South African players assembled at the Feroz Shah Kotla in Delhi for the practice session after testing negative for the Covid-19.

“All the squad members have tested negative but for the IPL players who were in action till last week, they would be given a few days break ahead of the series as part of workload management,” a member of Proteas support staff told PTI on the sidelines of the net session.

Proteas spin-bowling duo of Tabraiz Shamsi and Keshav Maharaj hit the “right areas” during the training session on Friday and they were being watched by Quinton de, who was sitting on the chair near the tent.

Meanwhile, David Miller, who recently played a pivotal role in the Indian Premier League 2022 for the Gujarat Titans (GT) and helped them win the tournament, has been given a short break ahead of the series and he is currently vacationing in the Maldives.

Complete India And South Africa T20I Squads For The Series