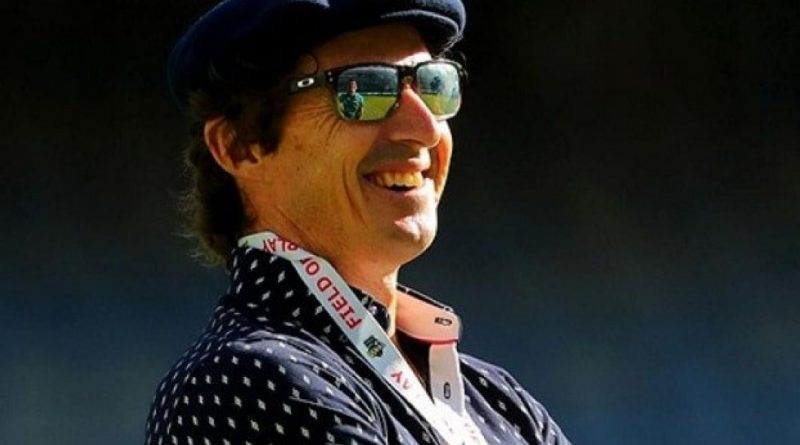 
Former Australian cricketer Brad Hogg has advised Rishabh Pant, the young Indian captain, to be more decisive in the center of the field. Pant may always seek guidance from seniors like MS Dhoni and KL Rahul, but the final choice on the field should be his, according to Hogg.

Pant, who was selected captain for the present T20I series against South Africa when Rahul was injured, has struggled to adjust to his new role. India has lost the first two games of the five-match series and must win the Vizag T20I on Tuesday (June 14) to keep the series alive.

Rohit Sharma Has Not Captained India Away From Home, So Let’s Not Get Carried Away Right Now By His Fantastic Record As Captain This Year- Brad Hogg

Hogg gave some advice to the young Indian keeper-batter in an Instagram video, saying:

“Pant is the captain right now. One thing that he needs to do is be more decisive and take control in the middle. Don’t let other players come in and over-influence his decision. If he needs to learn anything, he can ring up MS Dhoni or talk to Rahul. Get your tips, go out, back yourself, and do the job. Because, when he backs himself, we know that he can achieve anything.”

Hogg also cautioned those who were overjoyed by Rohit Sharma’s early success as India captain. While acknowledging that the 35-year-old has done a fantastic job thus far, he noted that the batter has yet to lead India in an away match in 2022. According to the 51-year-old, “Captaincy is always a discussion in India, especially when they are losing. Someone’s made a comment that Rohit Sharma has got a perfect record in 2022. He’s won 11 games from 11.

“When someone else has captained India, it’s seven games, seven losses. But remember, Rohit Sharma has not captained away from India this year. So, let’s not get too far ahead of ourselves. Let’s wait till he gets on foreign soil and see how he handles the pressure then.”

Rohit’s first assignment overseas as captain will be against England.

Also Read: Joe Root’s Father Reveals The Dedication Of His Son To Become The Best Batter In The World