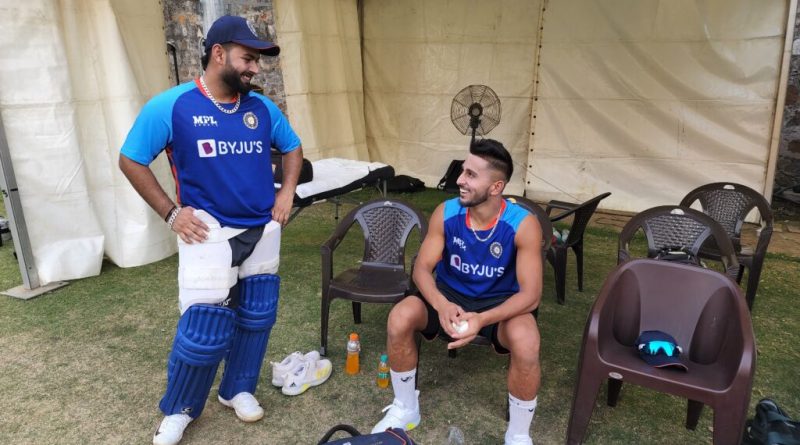 
Indian wicketkeeper-batter Rishabh Pant is set to achieve a milestone when he takes the field during India’s first T20I fixture against South Africa on Thursday (June 9) at the Arun Jaitley Stadium in New Delhi.

On Wednesday, Pant was named India’s captain after opener KL Rahul was ruled out of the five-match series owing to a groin injury. The 24-year-old was initially appointed the vice-captain of the 18-member squad for the upcoming T20I series.

IND vs SA: Rishabh Pant to become the second-youngest player to lead India in T20I cricket

When Pant walks out for the toss at his home ground, he will become the second-youngest Indian player to lead the national side in the shortest format.

At 24 years and 248 days, Pant will become the second youngest Indian captain in T20 Internationals. Former Indian player Suresh Raina holds the record at 23 years and 197 days to lead India during India’s tour of Zimbabwe in 2010.

MS Dhoni made his T20I captaincy debut at 26 years and Virat Kohli at 28. Virender Sehwag, who was India’s inaugural T20I skipper when India faced South Africa in its first T20I game in 2006, was aged 28 then.

It’s a great feeling getting this opportunity in your hometown: Rishabh Pant

Pant was India’s U19 skipper during the 2016 U19 World Cup in Bangladesh and has also led IPL franchise Delhi Capitals in the last two editions of the cash-rich league.

“It’s a great feeling getting this opportunity in your hometown, there’s nothing bigger opportunity than this and I’ll try to make the most of it,” Pant said in a press conference on Wednesday.

“I haven’t been able to digest it yet, didn’t come under the best of circumstances but at the same time I’m very happy,”  he added.

Indian all-rounder Hardik Pandya, who led Gujarat Titans to title triumph in IPL 2022, will be the deputy of Pant in five T20Is against the Proteas.

Apart from KL Rahul, left-arm wrist-spinner Kuldeep Yadav was also ruled out from the series after getting injured in the practice session while batting.

Also Read: IND vs SA: There Will Be A Lot Of Changes The Way We Play Cricket – Rishabh Pant