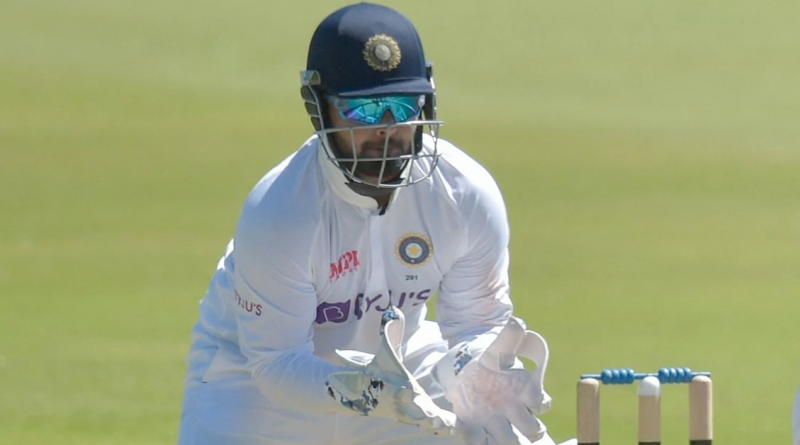 
The 24-year-old India National Cricket Team wicketkeeper-batsman Rishabh Pant has revealed that he chose wicket-keeping because his father, Rajendra Pant, was also a wicket-keeper. Notably, Pant’s father Rajendra Pant passed away at the age of 53 in 2017.

Rishabh Pant, at a very young age, has already cemented his place in the India National Cricket Team as a wicketkeeper-batsman across all three formats of the game after his brilliant performances.

Pant, who is the skipper of Delhi Capitals (DC) in the Indian Premier League (IPL), will be seen in action very soon as he has been named as vice-captain of the Indian team for the five-match home T20I series against South Africa National Cricket Team.

The team will be led by KL Rahul as the India all-format captain Rohit Sharma has been rested for the T20 International series.

The first match of the five-match T20I series between India and South Africa will be played at the Arun Jaitley Stadium in Delhi on June 9.

As a kid I started doing wicket-keeping – Rishabh Pant

Speaking on the SG podcast, Pant made a revelation on how he became a wicket-keeper.

Meanwhile, Pant will be looking forward to delivering some good performances for team India in the forthcoming T20I series against South Africa as veteran wicketkeeper-batsman Dinesh Karthik has been included in the squad after his sensational run in the Indian Premier League (IPL) 2022 and if Pant fails back-to-back the possibility of the veteran gloveman taking over the wicket-keeping responsibility in the shorter format of the game might increase.

Also Read: IND vs SA: Hopefully, There Are No More Bio-bubbles; We Have Gone Through So Much – Rishabh Pant