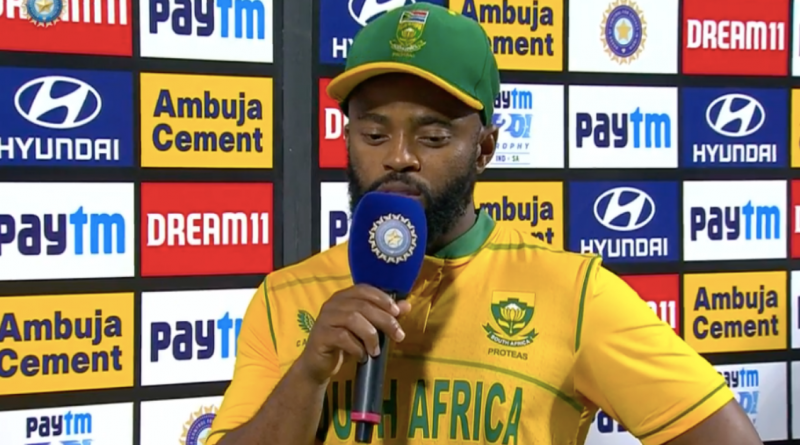 
On Sunday, India lost their 7th consecutive game against South Africa, losing the 2nd T20I in Cuttack by 4 wickets.

India had already lost 2 Tests in South Africa, as well as a 3-match ODI series, 3-0.

India was anticipated to make a strong recovery after losing the first game of the series, but they were nowhere near their best. They were, in reality, abysmal.

They only managed 148 runs in the first innings when they batted first. Dinesh Karthik, who scored more than 15 runs in the last over, was responsible for this. India would have finished with a lower total if it hadn’t been for that.

Despite the modest total, Bhuvneshwar Kumar provided India with a strong start in the powerplay by taking three key wickets. However, Temba Bavuma and Heinrich Klaasen teamed up to bring SA back into the game.

Chahal did manage to get rid of Bavuma, but Klaasen continued to go after the bowling. He pitched a gem of an inning, scoring 81 runs on 45 balls and brought his team within 5 runs of a tremendous victory.

Temba Bavuma after the game said, “It was a tricky chase, Bhuvi bowled well, he made the ball talk upfront. It could have been clinical towards the end, but we will take that. We really needed someone to take it deep. That’s the role I play in the game, to close it off. There’s learning I can take from this game, will try better in the next game. We knew it wasn’t going to be an easy chase, but we were confident. We knew we had to execute our plans, and we had to be clinical.  Klaasen is someone who can do the damage in a couple of balls. He (Klaasen) adds a lot of value to our batting. Whatever your role it, you need to execute as well as you can.”

SA would hope to seal the series in the next game.