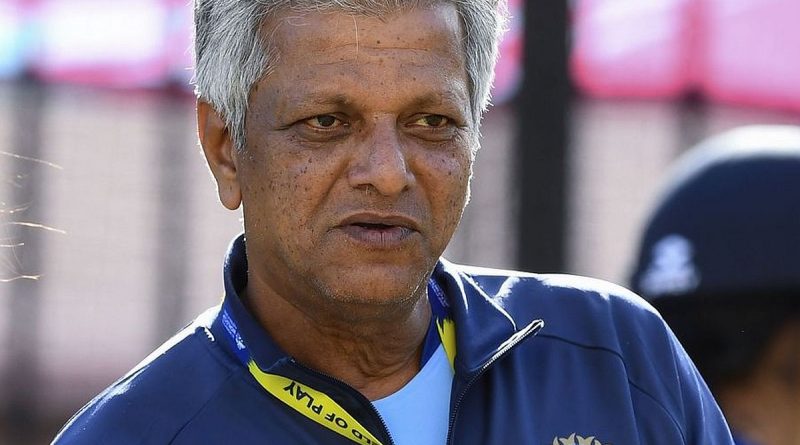 Pant, who led the Indian team in the T20I series in absence of Rohit Sharma and KL Rahul, managed to accumulate just 58 runs in five outings, averaging 14.50.

Pant registered 29, 5, 6,17 and 1* after facing 55 balls in the last five matches. Experts like Sunil Gavaskar pointed out how Pant gets tempted to play the outside off-stump ball and falls into the ploy. After India defeated South Africa by 82 runs in the fourth game in Rajkot, Pant too admitted that there are certain areas in his batting that he needs to improve.

On the contrary, 37-year-old Dinesh Karthik by leaps and bounds is making a strong case for his selection for the T2o World Cup. Karthik returned to the Indian side on the back of a phenomenal IPL 2022 for Royal Challengers Bangalore (RCB).

Karthik replicated his heroics for the Indian side as he scored his maiden T20I half-century in the fourth match despite making his debut in India’s first T20I match against South Africa in 2006. Karthik slammed 55 off 27 balls to power India to a respectable 169/6 and they eventually won by 82 runs to level the series 2-2.

Rishabh Pant is a young man who has been absorbing a lot of pressure: WV Raman

Many experts have reckoned Karthik to be India’s first-choice wicketkeeper in the T20 World Cup 2022 in Australia later this year. However, WV Raman said it was Pant’s learning curve as the captain of the team and mentioned the knocks he played to help India win numerous matches.

“I will concede the fact that it was a learning curve for Pant as a captain. That’s something which we all have to concede. He is a young man who has been absorbing a lot of pressure,” WV Raman told Hindustan Times.

“He has delivered under pressure in Test matches, especially abroad. He has played some lovely innings to win games for India. But when you are leading a national side, you will be the centre of attraction. You will get a lot of attention,” he added.

India shared the T20I series trophy with the Proteas as the scores were levelled at 2-2 and the fifth match was abandoned after rain showers washed away the playtime in Bengaluru on June 19.