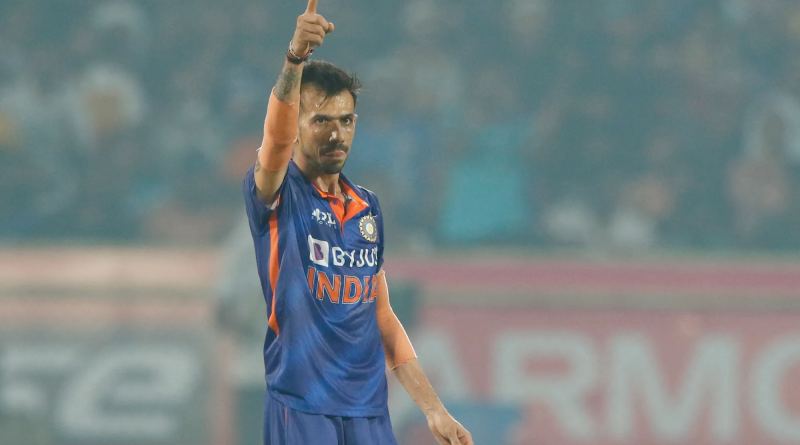 
India were 0-2 down in the five-match T20 series against South Africa heading into the third game at Vishakapatnam.

Rishabh Pant has had bad luck with the toss so far in the series, and he lost it again on Tuesday.

Once again, India was asked to bat. Both Ruturaj Gaikwad and Ishan Kishan struck half-centuries for India to get them off to a solid start. Gaikwad got back into form with his maiden fifty in T20Is, while Kishan earned his second fifty of the series.

After the first 10 overs, India was jolted as they continued to lose wickets, allowing South Africa to claw their way back into the game. India appeared to be on track for a score of nearly 200 runs at one time, but they only scored 179.

Axar Patel gave India a terrific start with the ball in the powerplay. Harshal Patel then took Reeza Hendricks out of the picture. Rassie van der Dussen and Dwaine Pretorius were both quickly sent home by Yuzvendra Chahal.

I Tried To Bowl On My Strengths Today: Yuzvendra Chahal

Chahal then returned to pick Heinrich Klaasen in his last over and sealed the match for the team.

He was declared the player of the match for his performance, after the game he said, “I was bowling too quick and sliders in the last game. I spoke to Paras sir and coaches about it. So I tried to bowl quick leg breaks but with a different seam position today. I want to turn and dip the ball, I couldn’t do it the last time so they were able to hit through the line. I tried to get some turn and change the line of the ball.

I was trying to bowl to my strengths today. When you get middle-order batsmen out in the middle overs, the pressure is on them. Batsmen try a lot of sweeps and reverse sweeps these days so we have to be prepared for that too, as bowlers. In the last game too there was some help for spinners but I didn’t bowl that well,” Chahal further added.