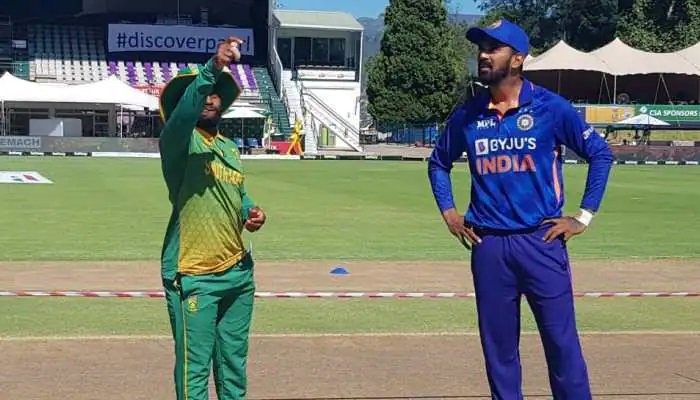 
Former Indian cricketer Aakash Chopra has doubted how Team India will be able to acquire answers to a few of their concerns about their T20 World Cup team later this year during the T20I series against South Africa.

With KL Rahul in the leadership, the committee has chosen an 18-man Indian squad for the five T20Is against the Proteas. Some of the most important players have indeed been rested or ruled out due to injury, including Rohit Sharma, Virat Kohli, Jasprit Bumrah, and Ravindra Jadeja.

Aakash Chopra wondered if the T20I series against South Africa will accomplish its goal in a video posted to his Youtube page. He concluded as follows:

“You’re working on finding the boxes, and how many aspects would you be able to easily find out without Rohit Sharma, Virat Kohli, Bumrah, and Ravindra Jadeja.”

“All of these individuals will return when the squad is ready for the World Cup. So, do you ever find out whatever you want to know? That is the most important question.”

‘Hardik Pandya is expected to play a bigger role in the series’: Aakash Chopra

Hardik Pandya is expected to have a bigger role in the series, according to Aakash Chopra. He went on to say:

“It won’t matter who can do what as an opener or at No. 3 if Kohli and Rohit aren’t there. The big difference might just be that Hardik Pandya might get an opportunity to play, may receive a good amount of runs and more batting opportunities, and as a result, his performance could improve.”

The first of the five T20I matches will be played on June 9 at the Arun Jaitley Stadium in Delhi.

Also Read: IND vs SA: This Series Will Be Interesting, South Africa Has Been Our Achilles Heel – Aakash Chopra