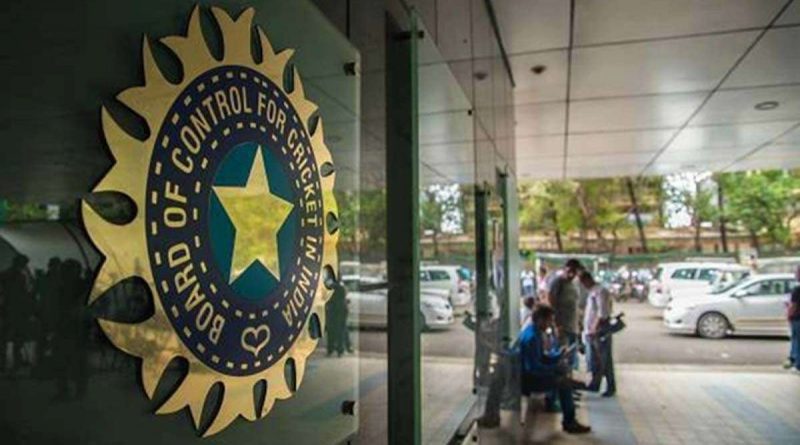 
It seems like the Indian team will have a whole lot of support when they play South Africa in a series of five T20-international matches in June right after the commencement of the ongoing Indian Premier League (IPL 2022) as the BCCI has reportedly allowed full capacity crowds at all venues where the matches will be played.

The COVID protocols have eased off as the number of positive cases in the country is not very high. As a result, the BCCI might allow the venues to go to full capacity for the upcoming series.

The Indian team will play a five-match T20I series against South Africa in five different venues which include New Delhi, Cuttack, Visakhapatnam, Rajkot, and Bengaluru. The series will start on June 9 and the last match will be played on June 19.

The BCCI has already announced a full crowd for the IPL 2022 playoffs which will be played at the Eden Gardens in Kolkata and at the Narendra Modi Stadium in Ahmedabad, which will also host the final of the tournament on May 29.

While BCCI is yet to name the Indian squad for the South Africa T20I series, Cricket South Africa (CSA) has announced a 16-man squad for the series which sees 21-year-old, right-hand, middle-order batter, Tristan Stubbs, earning his maiden international callup. Stubbs recently made his IPL debut for Mumbai Indians (MI).

Also coming back into the T20I side since 2017 was a left-arm pacer, Wayne Parnell. Anrich Nortje is back after being medically cleared for action. Reeza Hendricks and Heinrich Klassen also make their return to the South Africa T20I squad.