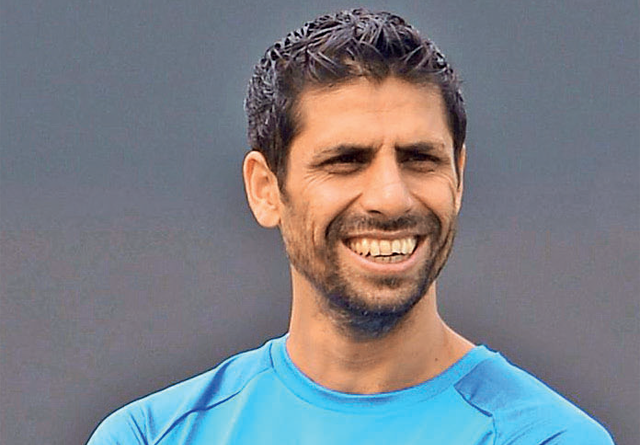 
Former India pacer Ashish Nehra wants India to continue with the same playing XI in the 2nd T20I as well. India and South Africa are set to battle against each other in the 2nd T20I of the ongoing series on Sunday (June 12). The IND vs SA 2nd T20I match will take place at Barabati Stadium in Cuttack.

India lost the opening T20I to South Africa and is now 0-1 behind in the five-match T20I series. Under the stand-in skipper Rishabh Pant, India posted a gigantic total of 211-4 in the match. However, they failed to defend the total later with astonishing match-winning knocks by David Miller (64*) and Rassie van der Dussen (75*).

Don’t Think There Is Any Need For Change In India’s Playing XI: Ashish Nehra

While speaking on Cricbuzz ahead of IND vs SA 2nd T20I, IPL team Gujarat Titans bowling coach Ashish Nehra stressed that India should continue with the same playing XI in the 2nd T20I. Nehra said that he would have preferred uncapped Arshdeep Singh in place of Avesh Khan as one of the pacers, but now India should stick with the same players in at least 3 games.

“Arshdeep Singh would’ve been my first choice in place of Avesh Khan, but not now. The next match is in Cuttack, and you generally have high scores there too. And it’s not that only your bowlers went for runs. You scored 211 too, and were in the game till 10-15 overs. Two batters, in the end, took the game away from you”, Ashish Nehra said.

“I don’t think there is any need for a change. Kuldeep Yadav and KL Rahul are not there. India should play three matches with the same team unless there is a drastic change in conditions,” Nehra further said.

Arshdeep Singh bagged a national call-up after his impressive performance for Punjab Kings in IPL 2022. The left-arm pacer bagged 10 wickets in 14 matches for the team and bagged the limelight with some outstanding death over bowling. He was touted as among the best death-over bowlers in the season.