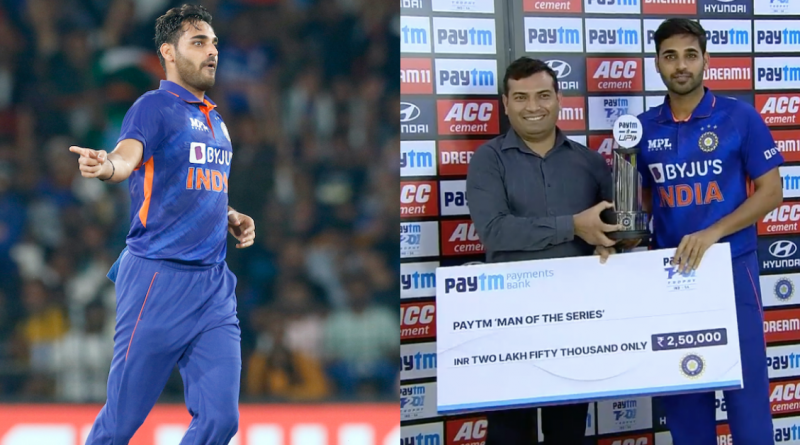 
Throughout the series, India used the same XI, lost every toss, and had to defend in all five games. They found their stride after losing the first two games and won the next two. They would have become the first side to win a bilateral T20I series from a 2-0 deficit if they had won this match. South Africa, on the other hand, has managed to keep its record. They haven’t lost a T20I series in India since 2010, and they haven’t lost a white-ball series since 2010.

The series’ deciding day began with the teams tied at 2-2, and it remained that way after the weather intervened. The match was delayed due to persistent rain in Bengaluru, which initially shortened the game to 19 overs for each side, but eventually, only 3.3 overs were bowled in the game in which India scored 28 runs and lost both the openers.

As the fans waited, they screamed “RCB,” but not even the chant of their IPL franchise could send Dinesh Karthik, their adopted hometown hero, to the crease. Karthik was eager to play in front of the Bengaluru crowd after scoring his first T20I half-century in Rajkot.

Regardless of that India did take out a lot of positives from the series. One of them was Bhuvneswar Kumar’s performance with the ball. He was declared the player of the series.

Bhuvi on receiving the award said, “When you get Man of the Series, it’s always a proud moment, and as a bowler in T20, it’s even better. I’m always focused on getting back stronger, whether it’s my bowling or my fitness. I’m playing for years now, my role has always been the same. Bowl two in the powerplay, bowl two at the end.

These things are always the same, but as a senior, I always think about helping the youngsters. I’ve been lucky that the captain has given me the full hand and said do what you want. In that regard, I’ve been blessed.”

Kumar will hope to carry the form into the Ireland series.