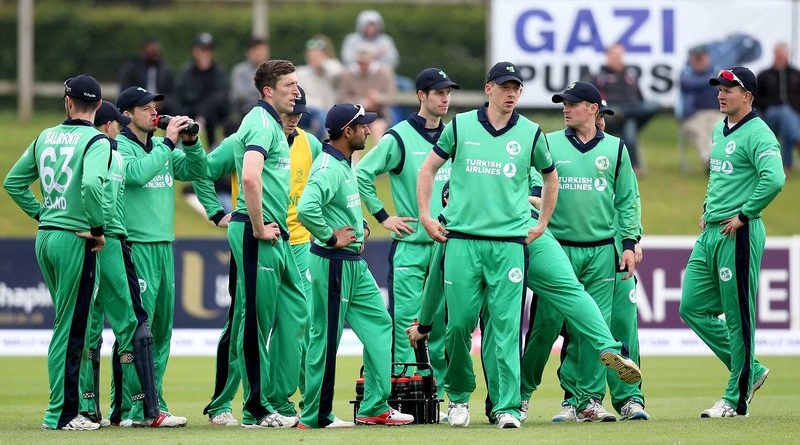 
On Wednesday, Ireland confirmed that top-order hitter Stephen Doheny and fast bowler Conor Olphert had received their first call-ups for the two-match T20I series against India.

Doheny, 23, plays club cricket for Merrion and is the current Inter-Provincial T20 Trophy leading run-scorer with 158 runs at an average of 52.67 with a top score of 74 not out. In the 50-over inter-provincial competition, he batted at the top of the order and scored 146 runs at 36.50 with a maximum score of 97.

Ireland Will Be Under New Coach Heinrich Malan

Olphert, 25, is a club player for Bready, and while he made his List A debut in 2020, this season has been his most impressive. The pace bowler, who is known for his pace and bounce, was selected as a net bowler for Ireland’s men’s tour to the United Arab Emirates in early 2021.

So far in the Inter-Provincial T20 Trophy, he has six wickets at 19.17 and six wickets in the 50-over competition.
Heinrich Malan, who has been a successful coach in the New Zealand domestic circuit for over 11 years, will coach Ireland for the first time in the T20I series.

“Heinrich (Malan) has been working hard since his arrival in Ireland, crisscrossing the island, getting to know the players and familiarizing himself with the growing depth of talent we have here – and it’s this growing depth of talent that has made a challenging selection process for the first fixtures of the men’s home season, ” said Ireland’s National selector.