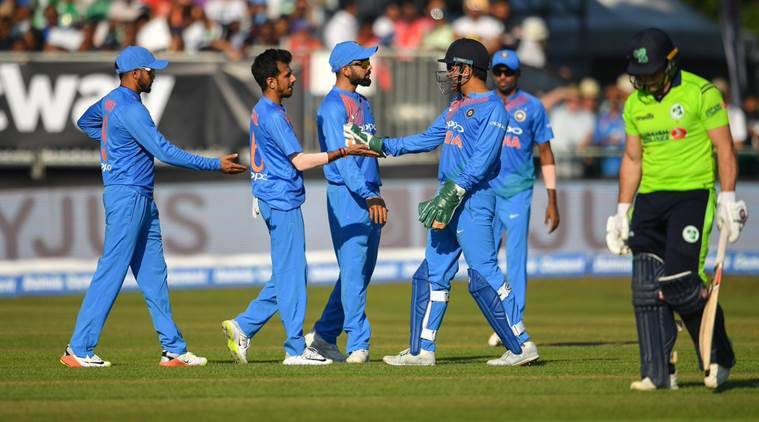 
The Ireland series is a good opportunity for several Indian players to stake a claim for the T20 World Cup selection. India play Ireland for two T20Is on June 26 and 28 after the completion of the series against England. The series will be a good preparation for the mega event later this year. India have beaten Ireland in the three previous T20Is that they have played.

The BCCI has already announced the T20I squad for India’s home T20I series against South Africa. It is expected that the squad which will be named for the Ireland series will be similar to the South Africa one.

The Indian players have a great opportunity to score runs and take wickets and end up as the Man Of The Series. In this article, we take up five players who can end up as the MOS against Ireland.

IND vs IRE: 5 Indian Players Who Can Become Man Of The Series

Rahul has a very good opportunity to end up as the Man of the series. If both Virat Kohli and Rohit Sharma are rested from the series, Rahul is likely to lead India. If he has a good series with the bat and is tactical as captain, he can take the credit at the end of the series.

Also Read: IND vs SA: 3 Indian Players Who Can Retire From T20Is After The Series