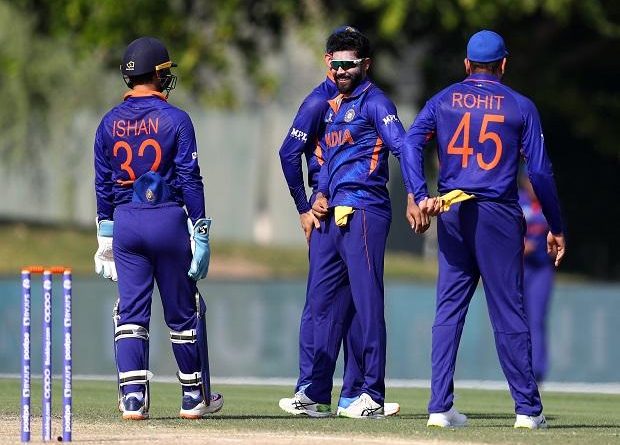 
India and Ireland go head to head in a two-match T20I series in June. The two games will be played on June 26 and 28 after India’s series against England. The two teams have played three T20Is in the last and India have won all three games.

The BCCI announced a young squad for the T20I series against South Africa. The bowlers included in the squad are all T20 specialists having a lot of IPL experience under their belt. A similar sort of bowling attack is expected to be named against Ireland as well. In this article, we take a look at five Indian bowlers who can take the most wickets against Ireland.

IND vs IRE: 5 Indian Bowlers Who Can Take Most Wickets In The Series

Bhuvi can end up taking the most wickets against Ireland. The swinging conditions in Dublin can help Bhuvi move the ball both ways and finish as the highest wicket-taker. The lead Indian pacer is also a part of the South Africa T20I series.

Also Read: IND vs SA: 3 Indian Players For Whom This Could Be The Last Chance To Retain Their Place