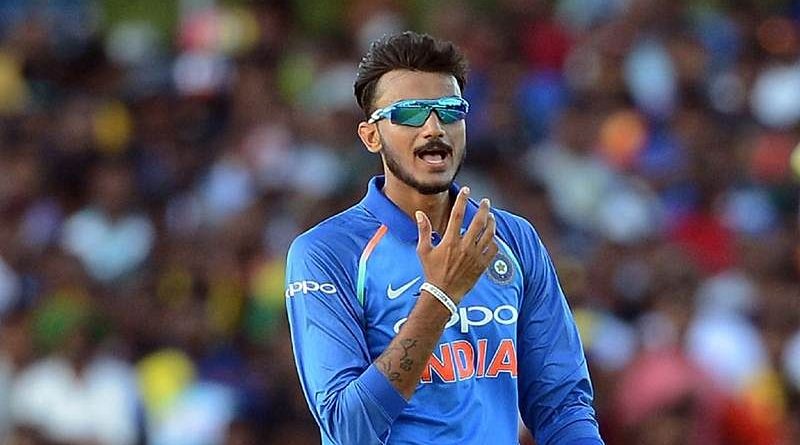 
India is going to tour England for a multi-format series. The IND vs ENG series will witness a rescheduled Test match, a three-match T20I series, and a three-match ODI series. BCCI has announced a 17-member squad for the one-off Test.

Rohit Sharma will lead the team in the one-off Test. He is also expected to lead the team in the ODI and T20I series. The three-T20I games will take place on July 7, 9, and 10. Here we talk about 3 Indian players who might retire from T20Is after the IND vs ENG series.

IND vs ENG: 3 Indian Players Who Might Retire From T20Is After The Series

He is mostly overlooked for many series as wicketkeepers like Rishabh Pant and Ishan Kishan grab a spot in the national side. Hence, due to the scarcity of opportunities in the national side, Sanju Samson might choose to retire from T20Is after the series.

Also Read: IND vs ENG: It Is A Big Problem For India – Aakash Chopra On KL Rahul’s Absence In Fifth Test