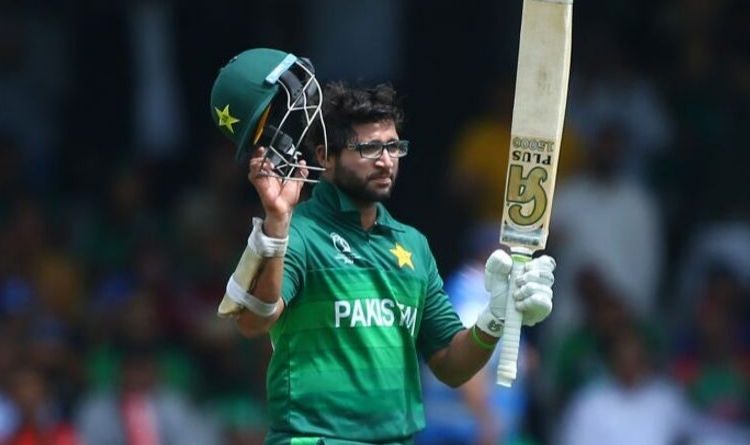 Imam hit three half-centuries in Pakistan’s recent ODI series against the West Indies at home. His efforts were rewarded when he was named Player of the Series and moved up the latest rankings, which were revealed on Wednesday.

Babar Azam Still Leads The Charts By A Commanding Margin

The 26-year-old moved ahead of Kohli by 20 rating points and currently has a career-high mark of 815 rating points.

Of course, that’s still a long way off from Babar’s 892, with the Pakistan skipper maintaining his commanding lead in the ODI batter rankings after his 17th ODI century in the opening match against the West Indies.

More positive news for Pakistan came in the current bowler rankings, with towering pacer Shaheen Afridi jumping two places to fourth after a strong series against the West Indies.

Trent Boult of New Zealand continues to lead the bowling rankings, but Australia’s Josh Hazlewood and NZ’s Matt Henry are closing in on him after moving up one spot to second and third, respectively.

Chris Woakes dropped out of the top five, falling to equal sixth position, tied with Mujeeb Ur Rahman of Afghanistan, who rose to two places.

Zeeshan Maqsood of Oman is the greatest mover in the all-rounder rankings, climbing 13 places to 10th after a succession of strong performances in the ICC Cricket World Cup League 2 action.

The 34-year-old hit an unbeaten century against Nepal earlier this month, followed by a four-wicket haul with the ball in Oman’s subsequent encounter against the United States.