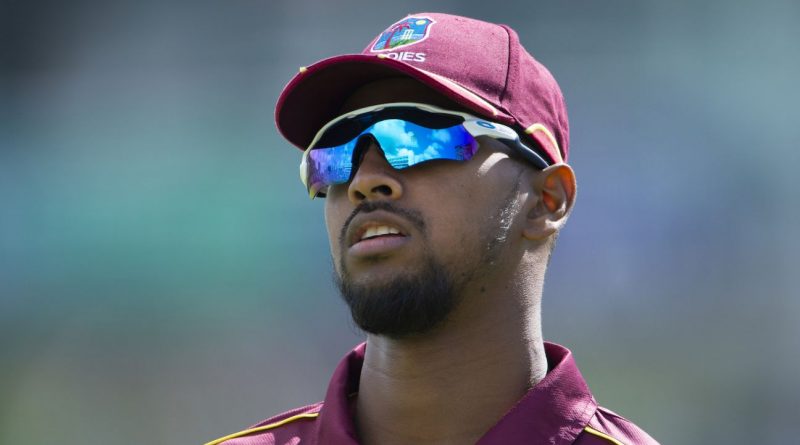 
Nicholas Pooran, the captain of the West Indies, said he makes judgments on the field instinctively ahead of the three-match ODI series against the Netherlands, which begins on Tuesday at the VRA Cricket Stadium in Amsterdam.

The left-hander formerly captained the West Indies in two ODIs and eight T20Is, as well as the Guyana Amazon Warriors in the Caribbean Premier League.

I’ll My Best And Lead From The Front: Nicholas Pooran

“I’m very instinctive. On the field, I like to make decisions on how I feel. My teammates know I’m very instinctive when I’m batting as well. As a captain, I want to approach it in the same way, I’ll try my best to lead from the front. I want to talk the talk and walk the walk,” Pooran said in a virtual Press Conference.

Jason Holder was rested for this series and the impending trip of Pakistan, therefore the West Indies chose new young players. Pooran believes that the series against the Netherlands will be a great opportunity for young players and that the team should concentrate on winning.

“The end goal is to win cricket games and to win tournaments. But obviously, there is a process behind that. It’s a new time for us. I believe that we have a lot of talented players with us here but we need to really work hard and come up with the goods,” he further added.