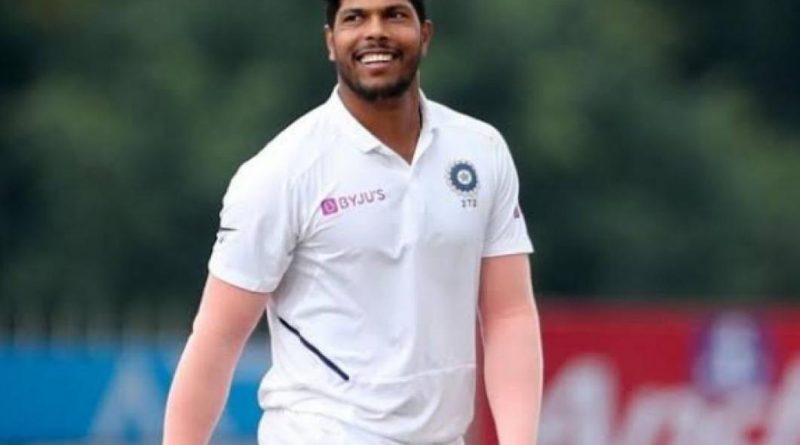 
Some of the best young pacers have emerged in this season’s IPL. Be it Umran Malik, Mohsin Khan, or Arshdeep Singh. However, the season provided an opportunity for players like Umesh Yadav, who had nearly lost his touch in limited-overs cricket.

He took a wicket off the first ball of his term in the first three games for KKR, who failed to make it to the final four this season. He went on to take 16 wickets in 12 games for KKR. He was, without a doubt, one of the team’s best players

Selectors, on the other hand, chose to overlook this performance when selecting the squad for the five-match T20I series against South Africa; with age on his side—he is now 33–it appears that his ODI career is all but finished. He may, however, be in action when India visits England for a one-off Test match.

I Will Take It One Game At A Time: Umesh Yadav

When asked about his plans for the future, the pacer stated that he is unsure if he would continue to play for another five years.

“It’s difficult to say whether I will play for the next five years. I am just thinking about my small goals with each passing year. Now I am 33 (34)… when I turn 36, a lot will depend on how my body reacts. If I stay injury-free, my body continues running. Once you get injured, you have to think about the recovery process. As of now, I am just thinking about playing good cricket and playing many more Test matches for the country,” Umesh told Indranil Basu in a video shared on the SGTV YouTube channel.

“I am not sure about the 100th Test but I’ll try to play as much as possible. Playing Tests has got a different kind of emotion. You make an impact if you say, ‘I have played 70-80 Test matches for the country. People think that you have got something, which has helped you achieve the milestone,” he further added.