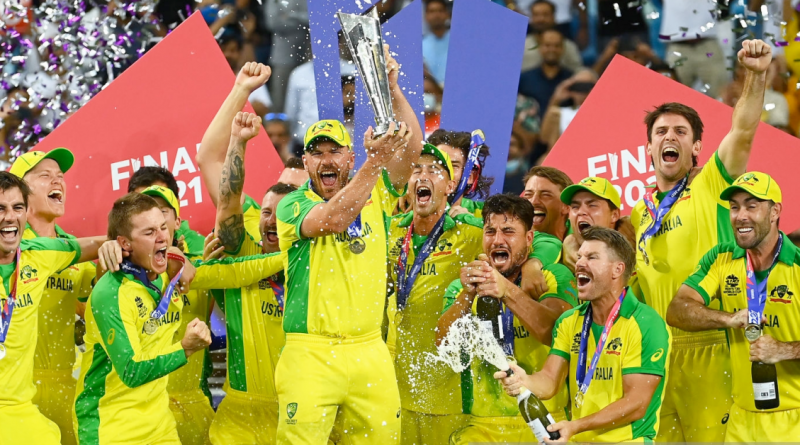 Along with hosts USA and West Indies, the eight best-performing countries of the ICC Men’s T20 World Cup 2022 in Australia will automatically qualify for the 2024 edition of the premier competition.

The 12 automatic qualifying positions will be filled by the next highest-ranked teams in the MRF Tyres ICC Men’s T20I Team Rankings as of November 14, 2022.

Remaining Spots To Be Decided Through Regional Qualifiers

The other eight teams will be determined through regional qualifier events, with two teams from Africa, Asia, and Europe qualifying for the event, and one team from each of the Americas and EAP regions qualifying for the World Cup.

Hungary, Romania, and Serbia are among the 66 teams that will compete in the events for the first time.

“We are delighted to see a record number of teams competing for places at ICC events as the Men’s T20 World Cup pathway begins in Europe. The T20 format continues to drive the growth of the game and over the next two years, we will see new teams competing in ICC events for the very first time.

A very warm welcome to Hungary, Romania, and Serbia who are making their debut, and thanks to Cricket Belgium and Cricket Finland for playing host to a record number of teams at this stage in qualification.

“I would like to wish all the competing teams every success as they begin their journey towards the USA and West Indies in 2024,” said ICC Head of Events Chris Tetley.