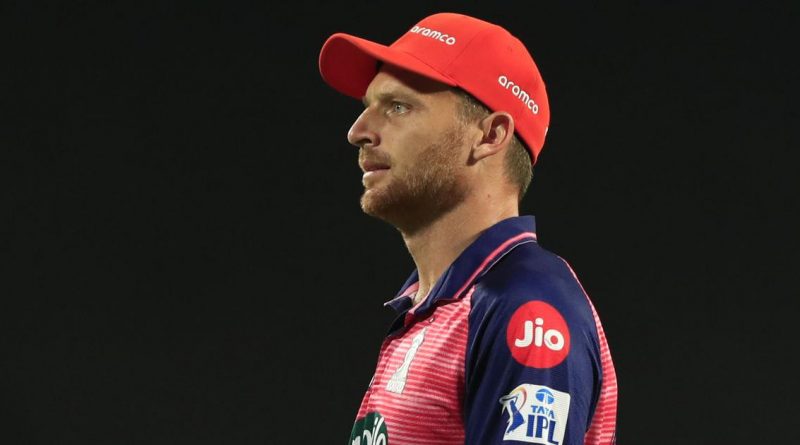 
Jos Buttler was in brilliant form in the opening half of the tournament, scoring three hundred in his first seven games, but he lost his touch after that. In the next seven matches, he only scored 138 runs. After the league stage, he and his club had done enough to finish in the top two of the points table.

Jos Buttler struggled to get going against Gujarat Titans in qualifier 1, relying on luck throughout his innings, but he made the most of his opportunities, scoring 89 runs off 56 balls.

I Had Trust On My Teammates: Jos Buttler

In Qualifier 2 at Ahmedabad, he returned to his ferocious best, scoring his fourth century of the season against Royal Challengers Bangalore. He hit 106 runs off 60 balls to lead his team to victory again this season.

In the final, he scored 39 runs and went past 850 runs in a single season of the tournament. Although his side may have lost the final, no one can take anything away from the brilliant season Jos Buttler had.

He was rightly adjudicated as the most valuable player of the season. After the final, he said, “Exceeded all my expectations for the season apart from today. A big congratulations to Hardik and his team, they are the deserving champions. My goal is to play for my time and try reacting to the situation. RR might not have won the trophy but Buttler had a great season as an individual as he won the orange cap.