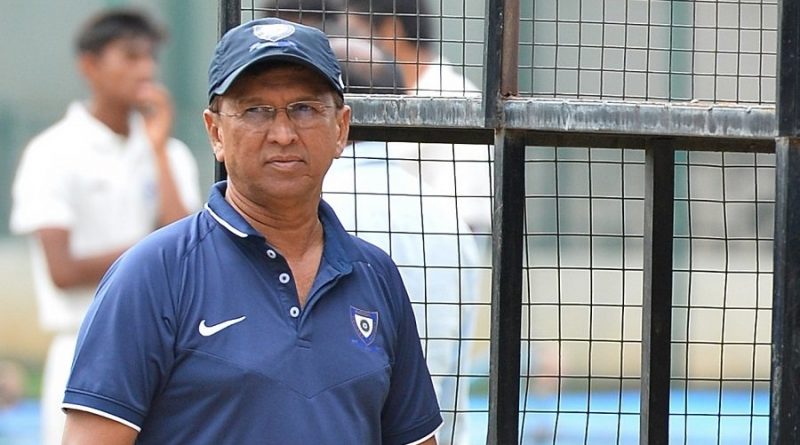 
Former Indian cricketer and BCCI selector, Kiran More, revealed that Hardik Pandya used to hang around at the academy where Krunal Pandya had joined during their childhood.

Hardik desperately wanted to be a part of the sport as well and More could also see this in the young boy’s eyes. He asked Krunal to bring his younger brother to the academy nets where Hardik’s cricketing journey began.

“He wanted to play the sport. Krunal Pandya (his elder brother) had joined my academy and Hardik used to hang around. He used to keep running behind the nets and catching the ball. That is when I told Krunal to bring him to nets as well and that’s when I saw the hunger in his eyes,” More told on the SG podcast.

“I now believe he is a four-dimensional player” – Kiran More

Hardik recently led Gujarat Titans (GT) to their maiden IPL trophy in the very first attempt. He delivered with the bat, top-scoring for his team, and also had telling contributions with the ball in hand, especially in the final where he had figures of 3/17.

“For me, Hardik was a young kid, who wanted to perform all the time. I now believe he is a four-dimensional player now. Earlier he was a three-dimensional player because he is a bowler, batter, and a fielder but now he is captain as well. So you feel proud that you have such a talented cricketer in the national side,” More said.

Hardik has been named in India’s squad for their upcoming 5-match T20I series at home against South Africa. This will be the first time he will be seen in action after being dropped due to injury issues last year.

Also Read – ENG vs NZ: Wearing This Shirt On Behalf Of Me And England Team To Show Support To Him – Ben Stokes On Donning Graham Thorpe’s Jersey No.564