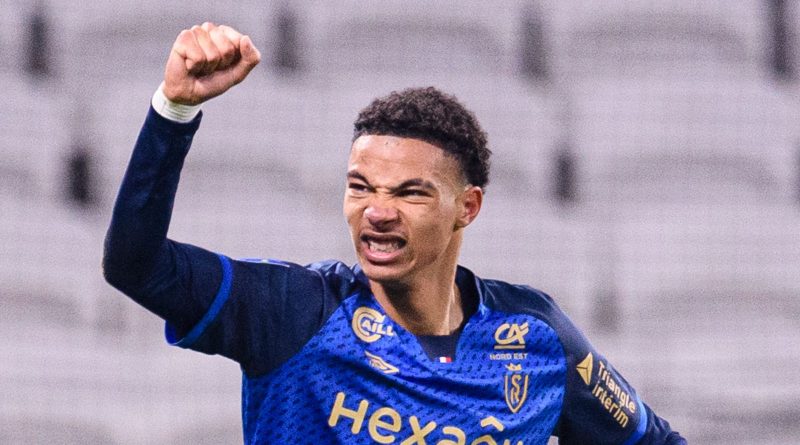 
Newcastle have opened talks with Reims for in-form France U20 striker Hugo Ekitike in their bid to bring in a striker before Saturday’s match against relegation rivals Watford.

Frontman Ekitike, who made his debut for Reims in August, has scored eight goals in 17 Ligue 1 appearances this season and registered three assists. The 19-year-old can also play on the left wing.

The two clubs are understood to have held positive talks over a potential deal that could be worth close to £30m, with Newcastle now expected to table a formal bid for Ekitike.

Newcastle have been scrambling to replace top scorer Callum Wilson, who head coach Eddie Howe said would be out with a calf injury for two months after Saturday’s shock FA Cup third-round defeat to Cambridge United.

The Good Morning Transfers team discuss possible destinations for midfielder Dele Alli if were to leave Tottenham this month.

Newcastle are keen to avoid playing Saturday’s match at home to Watford, who sit two points above them, without a recognised striker, having scored just 19 goals in 21 matches this season.

The club have been working through a lengthy list of possible targets to try and make additions to a squad that has been affected by injury and Covid-19.

Newcastle could even sign two new strikers before the end of the January window. 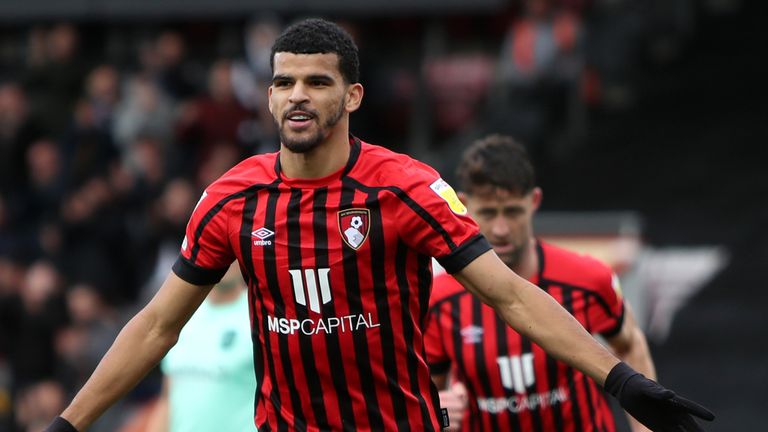 Good Morning Transfer’s Kyle Walker explains the qualities that Bournemouth’s Dominic Solanke would bring to Newcastle if he was to join the club this month.

They are yet to make an approach to Burnley for Wood, who has scored three goals this season.

Liverpool forward Origi has six months left on his deal and is generating a lot of interest in Italy, but prefers a move to the Premier League.

Bournemouth striker Solanke, who has 19 goals this season for the Championship club, was signed by Howe for the Cherries in 2019. 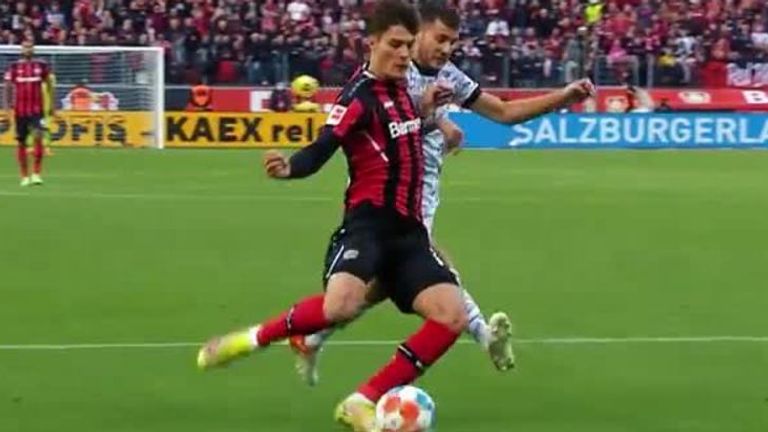 Take a look at Bayer Leverkusen’s Patrik Schick’s best action from the 2021/22 season so far.

Bayer Leverkusen would want £50m for Czech striker Schick, Sky Sports News has been told, which would make a deal unlikely.

They lodged a second bid worth £29.3m for Lille’s Sven Botman on Friday, but the French club value him at nearer to £35m.

Wolves are not expected to spend a large fee on any new players this month.

The January transfer window opens on Saturday January 1, 2022 and closes at 11pm on Monday, January 31.