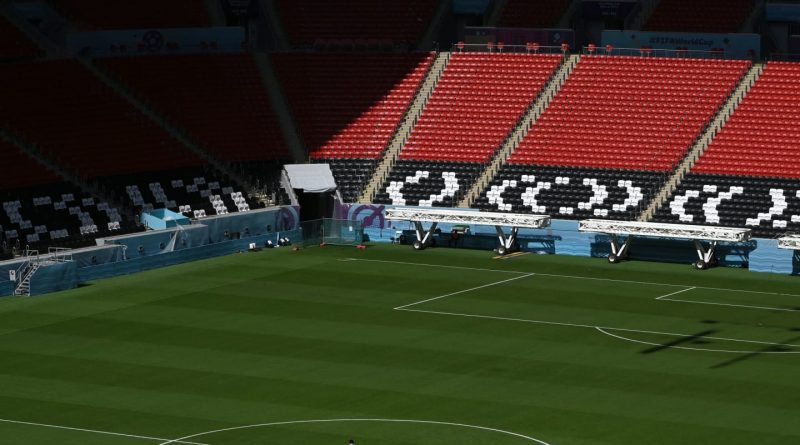 
The 2022 World Cup is upon us at last, and kicking things off is the traditional opening ceremony.

Before hosts Qatar can take part in the opening fixture against Ecuador, the opening ceremony must first take place.

Here’s a guide to what you can expect to see, and where to watch the opening ceremony.

More noteworthy are some of the names who have declined the chance to take part in the ceremony. Dua Lipa and Rod Stewart both claimed publicly that they had refused to be involved over human rights issues.

The opening ceremony for the World Cup will take place before the first match of the tournament, which sees hosts Qatar take on Ecuador at Al Bayt Stadium in Al Khor. The venue holds 60,000 people and is one of the grounds built specifically for the World Cup.

The game had previously been scheduled for November 21 but was eventually brought forward to allow the hosts to open the tournament.

A FIFA statement read: “The change ensures the continuity of a long-standing tradition of marking the start of the FIFA World Cup with an opening ceremony on the occasion of the first match featuring either the hosts or the defending champions.

“The decision followed an assessment of the competition and operational implications, as well as a thorough consultation process and an agreement with key stakeholders and the host country.”

TV viewers in the United Kingdom will be able to watch live coverage on BBC One from 15:00 GMT, while it can also be accessed through BBC iPlayer and on BBC Sport.

Where can you watch the World Cup opening ceremony on TV in the UK?

Where can you watch the World Cup opening ceremony on TV in the United States and Canada?