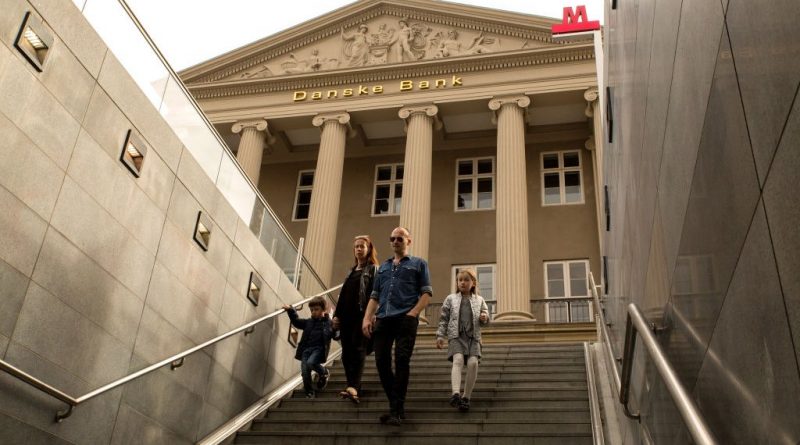 
Last year, there was not a single bank robbery in Denmark, according to data released Tuesday by an industry group for lenders. The news comes on the back of declining cash services, fueled by a rise in online and mobile transactions, and beefed up security.

Steen Lund Olsen, a spokesman for Finansforbundet, Denmark’s Finance Federation, celebrated the 2022 milestone and described the unexpected phenomenon as “just amazing.” Olsen said bank robberies “put an absolutely extreme strain on the affected employees every time (they) happened.” He added: “It’s something you can’t even begin to understand the emotional impact of if you haven’t experienced it yourself.”

The banking association noted that only 20 of around 800 national bank branches now have cash holdings, a figure that has consistently fallen over the years—from 219 in 1991 to 56 in 2021. As such, the number of bank hold-ups have fallen in tandem with the decline in cash circulation, with 221 bank robberies recorded in 2000, 121 instances in 2004, to just a single incident in 2021.

Denmark’s central bank reported in March that cash use had almost halved from 2017 to 2021—a byproduct of the COVID-19 pandemic that catalyzed cashless operations.

As a global shift toward online transactions takes place, other nations are also noticing a decline in bank robberies, with American banks recording 1,724 robberies in 2021, falling from 7,556 in 2004.

Read More: A 1973 Bank Robbery Gave the World ‘Stockholm Syndrome’—But There’s More to the Story Than That

But while Denmark’s bank attacks may be a thing of the past, robbers have modernized their approach. Initially, they focused on ATM scams—but these crimes peaked at 18 instances in 2016, due to improved surveillance and protection—before they turned to digital fraud.

In 2019, Denmark recorded an increase in online scams leveraged against older Danish citizens aged between 65 to 74. Nearly 10% of people in this age bracket lost money after falling victim to phishing emails and fraudulent websites, according to The Local, Denmark’s leading English-language online newspaper.

Citing a survey conducted by Statistics Denmark, The Local also noted that 50% of internet users in Denmark, regardless of age, reported that they had experienced online security problems in recent years; a figure that has likely only worsened in the years since the pandemic unfolded.