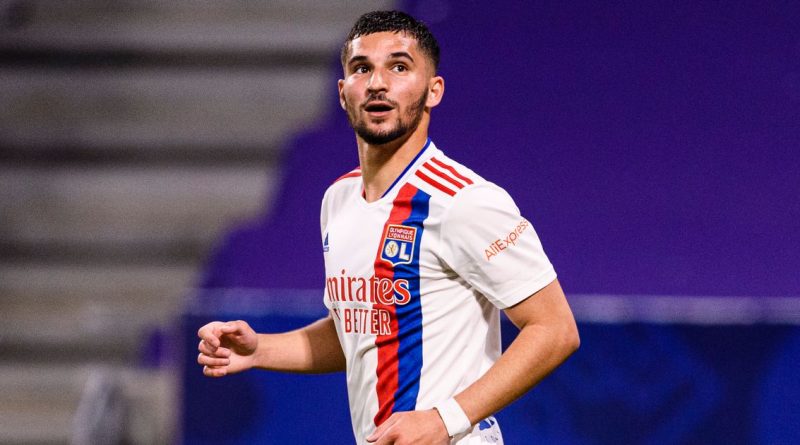 
Arsenal manager Mikel Arteta is still looking to bolster his ranks ahead of the new Premier League season, having endured a miserable 2020/21 campaign with the Gunners

Arsenal’s 2-1 loss to Chelsea in pre-season highlighted that they are far from the finished article as the Premier League season creeps closer.

There were both positives and negatives to take away from the performance, with new-signing Ben White slotting into the Gunners’ defence with ease when introduced at half-time.

However, a fresh injury to midfielder Thomas Partey and the lack of cutting edge in the final third has unnerved the Arsenal fanbase, eager to see their club replicate the attacking-minded business going on at other ‘Big Six’ clubs.

But, according to rumours, Gunners’ fans should not be fearful heading into the new season as their business in the transfer window is far from done.

A goalkeeper, midfielder and attacker are all supposedly on the way, although it could be at the expense of some fringe players who simply aren’t capable of making their mark in Mikel Arteta’s side….

Houssem Aouar is waiting for his desired transfer to Arsenal

Should Arsenal sign Maddison or Aouar? Have your say here.

Lyon star Houssem Aouar is still waiting for Arsenal to meet with his current club to discuss offloading the Frenchman to the Emirates Stadium next season.

The playmaker has been linked with the Gunners for the past two transfer windows and is keen on moving to the North London club, but nothing has ever materialised between the two parties.

Aouar is said to be available for just £25m, with Lyon keen to sell some of their assets to rebuild a side capable of challenging for Ligue 1’s Champions League placings next season.

However, now that rumours are circulating that Arteta’s side is considering a big-money move for Leicester City’s James Maddison, it has left the 24-year-old shocked, according to The Sun.

The Gunners have lacked a creative spark in the heart of the midfield since Mesut Ozil’s form plummeted several campaigns ago, but their desire for an attacking midfielder may now be put on hold as Partey is sidelined with an ankle injury and consequently will miss the opening game of the season against top-flight newcomers Brentford.

If Arsenal do go after Aouar, they may want to do so quickly as Lyon may charge them a higher price if their signing of goalkeeper Andre Onana is hijacked by the London club.

The Cameroonian shot-stopper is set to leave Ajax in a cut-price deal this summer, reportedly £5m is all that is required, as he is banned from playing until November as he took a prohibited substance last season – which the 25-year-old claims was an accident.

Onana was close to signing for Lyon recently, but as the deal came to a close he pulled out in search of signing for a ‘bigger club’, according to Dutch newspaper De Telegraaf.

With Arteta keen to sign some competition for current no.1 Bernd Leno, Arsenal are one of the clubs being mentioned as potentially pinching the deal from the grasp of Lyon.

A €20m bid for Argentina international Joaquin Correa has been turned down by Lazio, who are keen to get a fair price for their player despite the forward openly admitting he wants to leave the club.

Lazio has priced the 26-year-old at €30m and do not want to lose him for any less, with Paris Saint-Germain, Everton and Arsenal’s rivals Tottenham Hotspur all monitoring the situation.

Arsenal did try to offer less for the former Sevilla striker, but their reduced offer was soon declined by Lazio who intend on standing strong in all negotiations, according to Italian news outlet Corriere dello Sport.

If the Gunners are serious about signing Correa then they will need to improve their offer soon as the clubs are circling around the talented attacker.