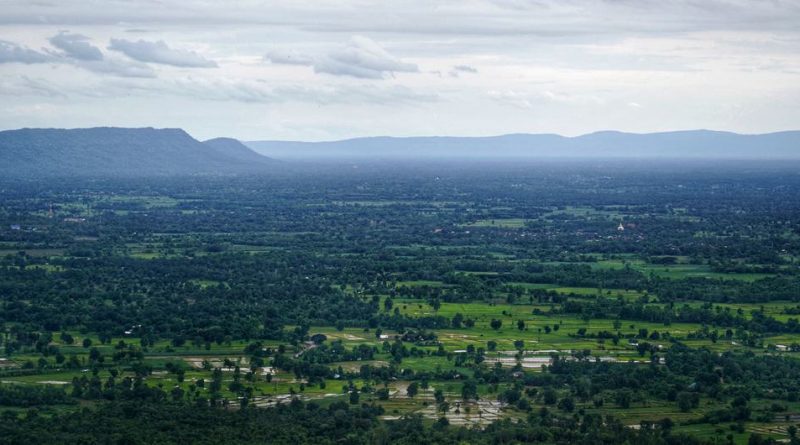 More than 35 people have been killed, according to news reports, many of them children, said the UN Children’s Fund, UNICEF.

“UNICEF condemns all forms of violence against children. No child should be a target or witness of violence anywhere, anytime”, said a statement released by the agency.

According to the authorities, the attacker – reportedly a former police officer – killed himself after targeting people with a gun and knife at a centre in Nong Bua Lamphu province.

He reportedly fled the scene, after shooting and stabbing his victims, before killing himself and his family, following a major police operation to hunt down the attacker.

‘Learning spaces must be safe havens’

In its statement, UNICEF said that early childhood development centres, schools and all learning spaces “must be safe havens” for youngsters to learn, play and grow.

The UN agency sent messages of sympathy to the families of the victims and issued an appeal for people to refrain from posting or forwarding images and videos of the attack, “as this may further negatively impact children, victims’ families, and their loved ones.”

UNICEF chief, Catherine Russell, said in tweet that “we grieve with the families who have lost loved ones in this senseless attack.”

Attack on education itself

The UN Educational, Scientific and Cultural Organisation, UNESCO, also issued its deepest condolences to the families of the victims.

“Attacks on schools, students and educators, are attacks on rights to education”, the agency tweeted. “No-one should be a target.”