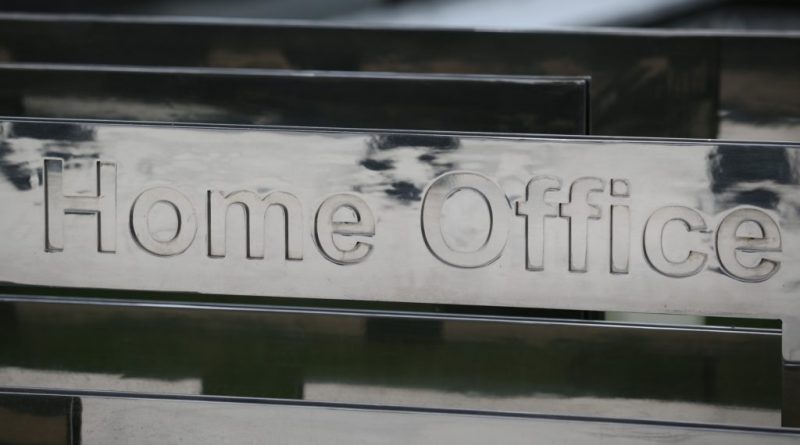 LGBT+ rights campaigners complain of a ‘culture of disbelief’ in the Home Office’s treatment of LGBT+ asylum seekers. (Peter Macdiarmid/Getty)

A Congolese man, 28, went without antiretroviral medication for three days after being detained by officials from the Home Office, the government department responsible for migration and security.

In denying the man, known as CSM, life-saving medication, the Home Office breached article three of the European Convention of Human Rights, which protects against “inhuman or degrading treatment”, the High Court of Justice ruled Friday (30 July).

According to i, CMS was detained at the Harmondsworth Immigration Removal Centre, the largest detention facility in Europe, in 2019. Staff, however, were unable to secure his medication at midnight 9 August.

It wasn’t until at around 4pm 11 August that he was finally given his treatment – meaning he went more than three days without a dose.

This is dangerous for CSM, whose condition means he has to take medication at the same time each day to stop the virus from “rebounding” and his T cells, a type of immune cell, from dropping.

First diagnosed with HIV as a child, CSM arrived in Britain in 1996 before being deported to the Democratic Republic of the Congo in 2017. He had been jailed for attempted robbery and possession of a firearm.

CSM later claimed asylum – he was tortured in the country, he said – and attended a screening interview with immigration officials on 8 August.

But at a June hearing, CSM’s attorneys argued that the Home Office breached ECHR article three.

Immigration officials, Christ Buttler QC said, “knew or should have known that the claimant was at a real and immediate risk of harm in the absence of antiretroviral medication”.

Justice Bourne ruled that the department had failed to have a “sufficient system” in place to care for detained asylum seekers living with HIV.

“Healthcare staff in the present case did not apply their training and there is no sign of any relevant training being provided to immigration officers,” he said.

He also ruled that the Home Office unlawfully failed “to take all reasonable steps to avoid a real and immediate risk of harm to the claimant by timeously administering HIV medication”.

Confusion was sown, he said, concerning guidance “created specifically for immigration detention, with input from the Home Office” published by the British HIV Association.

Staffers were unsure whether the guidance was Home Office policy or not, which was “unedifying to say the least” to Bourne.

The Home Office, in line with the ruling, is to consider how it can ensure detained asylum seekers have access to HIV treatments and know how important it is for them.

“We take the welfare of those in our care extremely seriously,” a Home Office spokesperson told the newspaper.

For CSM, the victory is “a stunning indictment [of] further failings within the immigration detention estate”, his lawyer, Jamie Bell, said in a statement.

“By bravely bringing this challenge,” he said, “CSM has uncovered a system that is not fit to operate or care for vulnerable persons.”