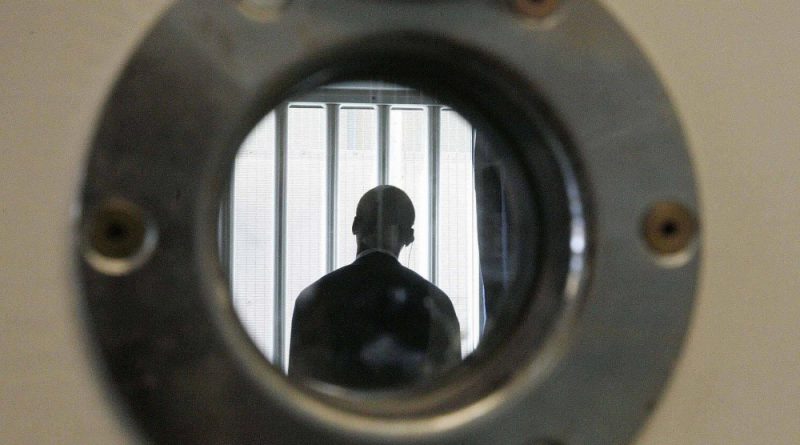 The Home Office is accused of breaching human rights law by denying life-saving HIV medication to a man held in an immigration detention centre.

The 42-year-old, who has lived in the UK for 30 years, is being held at at Colnbrook Immigration Centre as he awaits deportation to Jamaica.

He says he has been refused his daily HIV medication which he relies on reduce his viral load to undetectable levels. He also says that staff have reduced the dosage of his medication to manage his schizophrenia, PTSD and depression.

“They haven’t given me any medication for my HIV at all despite my asking. I’d usually take one of these tablets every day and it helps me to manage my condition,” he told the Independent.

“They’ve stopped my depression tablets completely which I’ve been on for over ten years. For some reason, it’s like they want me to shout and kick off, but I’m not going to do that.”

He added: “You can’t let someone suffer the way they’re making me suffer. What else do I need to do to show them that how they’re treating me is wrong?”

HIV experts say that any interruption in treatment can worsen a person’s health dramatically and poses a risk that the virus may develop a resistance to drugs.

With the man reaching his seventh day without medication, the Home Office is now facing legal action over a failure to “operate a safe and lawful system for individuals with HIV in detention”.

Solicitor Jamie Bell, who is representing the detainee, has submitted a pre-action letter to the government stating an intention to take them to court.

As well as denying adequate medical care, the Home Office is accused of placing the man at an “unacceptably high risk of contracting COVID-19” on a mass charter flight, and keeping him detained in facilities with a COVID-19 outbreak.

“We remain increasingly concerned that our client reports that he is now into his seventh day detained and his seventh day without his life-saving HIV medication,” Bell told the Independent.

“We are particularly concerned that in the absence of his medication, our client will become vulnerable to serious infection in the midst of a COVID outbreak within the detention centre.

“It is deeply surprising that the Home Office continues to detain HIV positive individuals after having been found to have unlawfully failed to have a policy in place to safeguard those with HIV within their detention centres.”

The 36-page letter claims the government breached human rights and equalities legislation following a lack of risk assessment in respect of their client’s detention and adherence to safeguarding policies which points to unlawful imprisonment.

PinkNews has reached out to the Home Office for comment.

The man in question came to the UK aged 11 and has not been back to Jamaica since. He has no connections in the country, and his advocates warn that his mental and physical health conditions may make him vulnerable to exploitation.

However, the Home Office considers the fact he has criminal convictions, including a drug offence and another for common assault, as grounds to deport him.

Sadly his treatment is not uncommon. Karen Doyle of Movement For Justice told the Independent that this wasn’t the first time she had heard of a Black person being denied treatment in a UK detention centre.

In July a High Court judge ruled that that the Home Office had failed to put in place systems to protect HIV positive detainees after a Congolese asylum seeker was left without medication for four days.

The harrowing detention environment is reported to be particularly hard for LGBT+ people, with Stonewall research noting significant disadvantages and dangers for these vulnerable detainees, including discrimination, harassment and violence from other detainees and staff.

Claims from queer asylum seekers are known to be refused at a higher rate than the national average (recent figures show 54 per cent of LGB asylum claims were denied in 2019, compared to 48 per cent of other cases).

Campaigners have long complained this is down to Home Office’s “culture of disbelief”, with queer claimants being made to feel like “criminals” when seeking refuge.