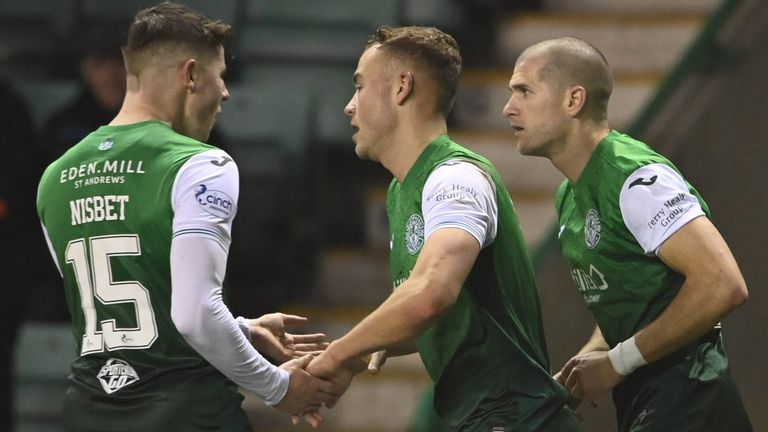 
Ryan Porteous got the Shaun Maloney era at Hibernian off to a winning start after scoring the only goal in a tight contest against Aberdeen.

The defender headed in Martin Boyle’s corner in the 64th minute to propel the hosts back up to fifth in the Scottish Premiership.

In a game of few chances, one goal was always likely to settle the game.

After just two days on the training pitch with his new players, former Belgium assistant coach Maloney could draw plenty of encouragement from his first-ever match as a manager.

Despite looking dangerous in spells in the first half, the Dons struggled for ideas in the final third and dropped to seventh in the table.

Aberdeen were dealt a pre-match blow when the team line-ups confirmed that captain Scott Brown was missing through illness. The visitors were also without the suspended Ross McCrorie.

There was little between the teams during the early stages.

Hibs had plenty of energy as they looked to impress their new boss but Aberdeen were not unduly worried.

The first arrived after 15 minutes when Jay Emmanuel-Thomas’ shot from 18 yards was deflected over by Doig.

Moments later, Macey was called on to produce a good save, this time getting down to his right to push behind a stinging Lewis Ferguson drive.

Hibs created the last chance of the opening period just before the half-hour mark, Boyle’s shot from a Doig cut-back was blocked before Kevin Nisbet then headed the rebound over Joe Lewis’ bar.

Aberdeen right-back Calvin Ramsay made his first appearance since sustaining a thigh injury in the October 23 win over Hibs when the highly-rated teenager came off the bench at the break to replace Emmanuel-Thomas.

But it was Hibs who had the first real chance of the second half when a short free-kick 30 yards out was picked up by Boyle, only for his low drive to be well held by Lewis.

However, Hibs did break the deadlock in the 64th minute through Porteous. Boyle floated in a teasing corner and Porteous rose high to bullet a header past Lewis from six yards.

Aberdeen piled on the pressure late on but the Hibs defence held firm to claim the win.

What the managers said 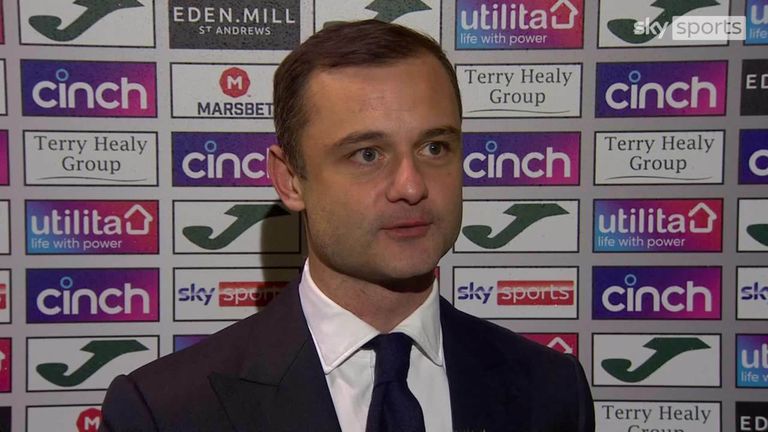 Hibernian manager Shaun Maloney: “I’m very proud of the players because they played the way they did after two sessions, showing bravery.

“The second half, the way they defended in the last 15 minutes was incredible, considering what had happened in the final.

“They were incredible, really, when you consider that they put in at Hampden. The staff have worked really hard – but the players have been really, really open-minded.

“I didn’t really feel pressure. I just felt like it was part of the process. I’m really happy, the chairman (Ron Gordon) is delighted.” 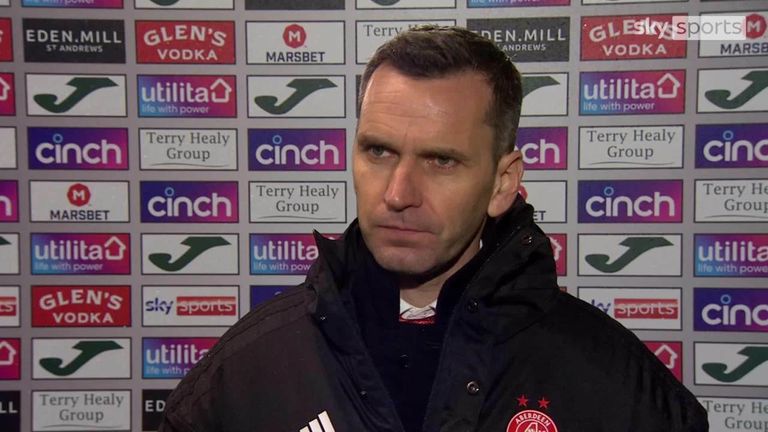 “We should have been fresh off the back of three wins. The game was really scrappy, with not a huge amount of chances

“I don’t think Hibs really deserved to win but they got the goal from the set piece. Neither team did enough in open play.”

Both sides will be back in Scottish Premiership action on Boxing Day. Hibernian travel to Dundee United while Aberdeen host Dundee. Both games kick-off at 3pm.