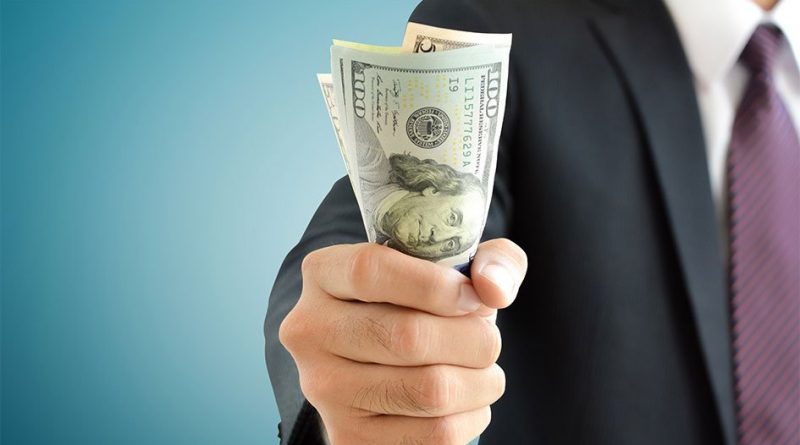 
AT&T’s days as a top stock for S&P 500 dividend investors are gone. But luckily, lovers of rising and high dividends have a new king.


Effective on Feb. 1, communications firm AT&T (T) is kicked out of the exclusive and lucrative S&P Dividend Aristocrat index. It’s a collection of the S&P 500 companies that have boosted their dividends for 25 straight years. It’s a selective club: Just 64 companies in the S&P 500 make the cut. Additionally, AT&T is halving its dividend.

AT&T leaves a big hole in the Dividend Aristocrats. With former dividend of 7.9% coming into Tuesday, it was highest yielding member of the index. But it’s also making room for a new dividend king: technology incumbent International Business Machines (IBM). Following the dethroning of AT&T, IBM will take the mantle as the highest yielding Aristocrat at 4.9%.

And the change comes as dividends are all the more important to investors as the S&P 500 goes down. “While the largest gains in dividends are likely behind us … we expect dividends will continue to rise globally,” said Matt Peron, Director of Research at Janus Henderson.

Losing AT&T as a Dividend Aristocrat is a big adjustment for dividend investors.

For generations AT&T has been a perennial “widows and orphans” stock. Its commanding market share plus reliably rising dividend made it a “must own” for many dividend players. But that ended suddenly in 2021.

Following a breakup of its businesses, and rethink of cash plans, the company didn’t boost its dividend for the first time in decades in 2021.

The question now is where to find faithfully rising dividends? IBM is the heir apparent.

Following AT&T getting tossed out, Big Blue will be the highest yielding company in the Dividend Aristocrats. And it gets better. Shares of IBM are also up more than 12% in the past 12 months and down just 0.7% this year. That’s better than the 5.5% year-to-date drop of the SPDR S&P 500 ETF Trust (SPY). IBM’s yield also easily tops the S&P 500’s 1.3%.

In fact, half out of the 10 top yielding S&P 500 Dividend Aristocrats have outperformed the S&P 500 over the past 12 months.

Who Cares About S&P 500 Dividends?

So with the S&P 500 down nearly 9% this year so far, it looks like it’s too soon to hang up on dividends.